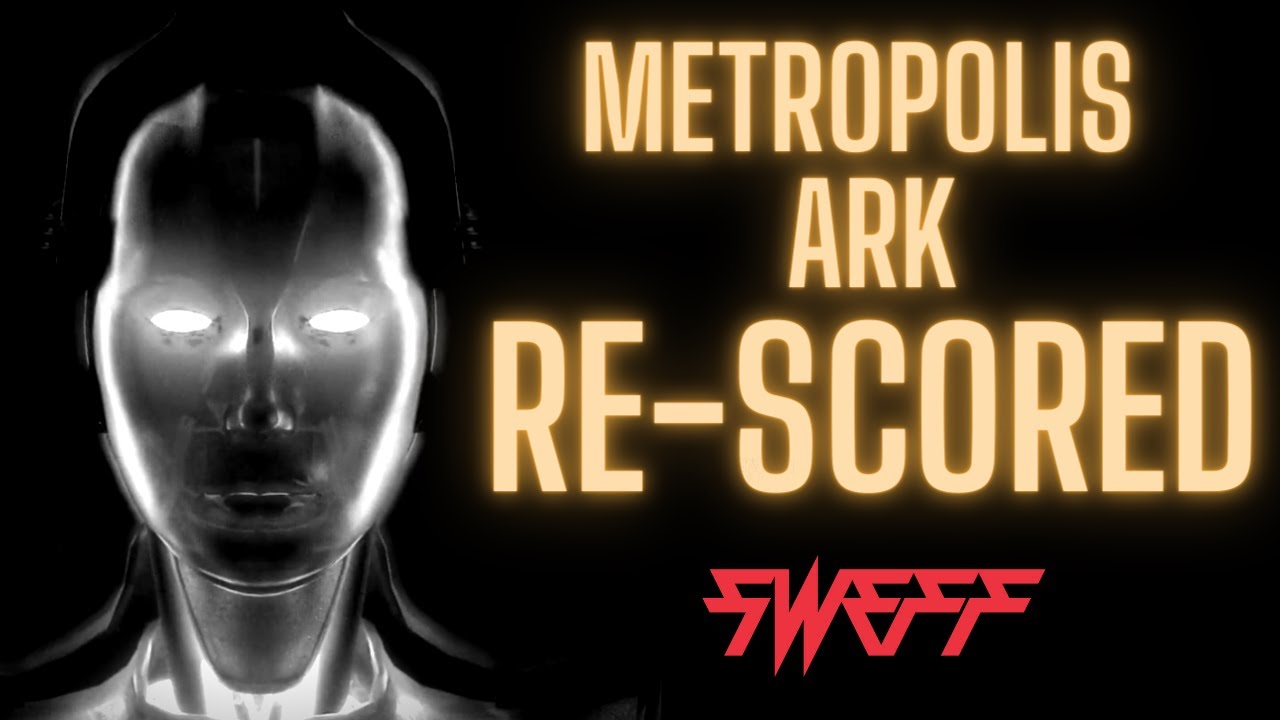 Next Video
Composed for Metapop's "Produce this #44"