Making Sense of God: An Invitation to the Skeptical | Tim Keller | Talks at Google 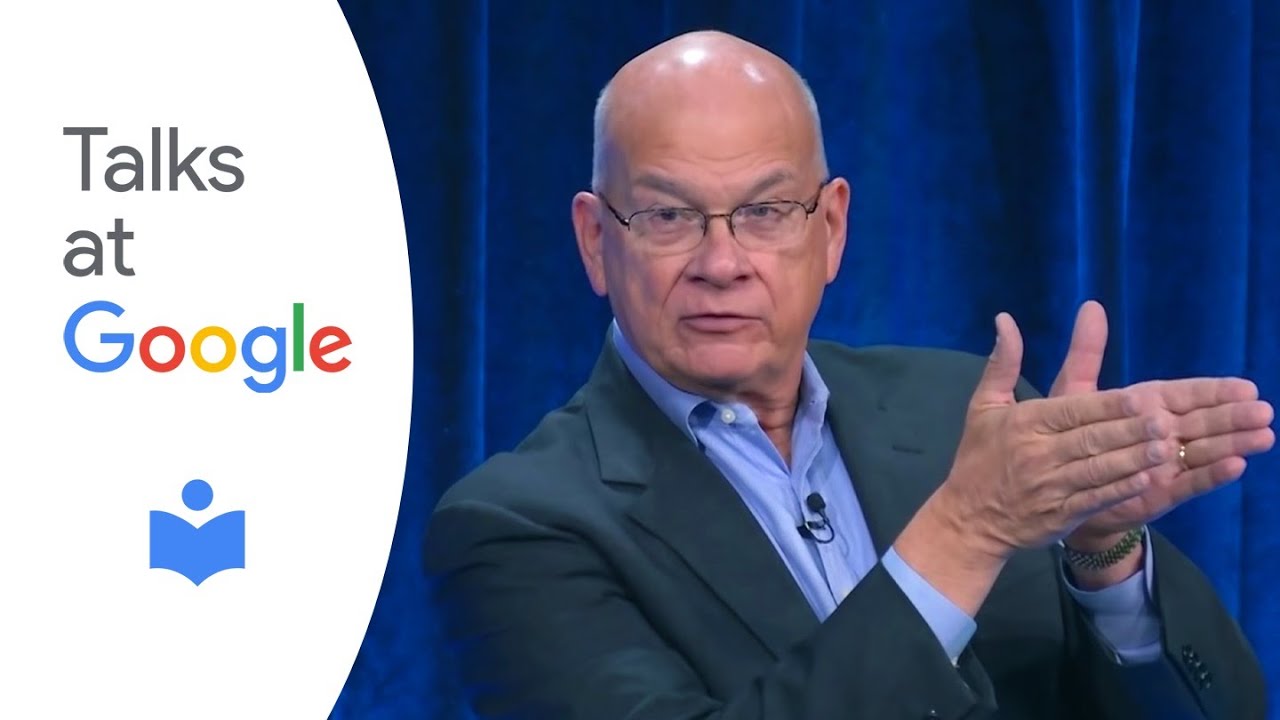 Next Video
Skepticism is healthy if it leads us to question the received pieties of our age. But our modern culture has elevated skepticism to such an ultimate value that belief in anything seems faintly absurd. Yet human beings cannot live without meaning, satisfaction, freedom, identity, justice, and hope—and these things all require a faith dimension. In an earlier book, The New York Times bestseller The Reason for God, Dr. Timothy Keller made a case for Christianity. In his new book, Dr. Keller starts further back, addressing those who strongly doubt that any version of religion or faith makes sense or has anything of value to offer the contemporary world.

In his trademark accessible prose, Dr. Keller invites those who have dismissed Christianity as irrelevant to reconsider. As the founder of Redeemer Presbyterian Church in New York City, Dr. Keller has spent decades engaging with skeptics of all persuasions, from the hostile to the hopeful, in personal conversations, sermons, and books, which have sold over two million copies.

Timothy Keller was born and raised in Pennsylvania and educated at Bucknell University, Gordon-Conwell Theological Seminary, and Westminster Theological Seminary. His first pastorate was in Hopewell, Virginia. In 1989 he started Redeemer Presbyterian Church in New York City with his wife, Kathy, and their three sons. Today, Redeemer has nearly six thousand regular Sunday attendees and has helped to start more than three hundred new churches around the world. He is the author of The Songs of Jesus, Preaching, Prayer, Encounters with Jesus, Walking with God Through Pain and Suffering, Every Good Endeavor, and The Meaning of Marriage, among others, including the perennial bestsellers The Reason for God and The Prodigal God.

Get the book here: https://goo.gl/cajZeX