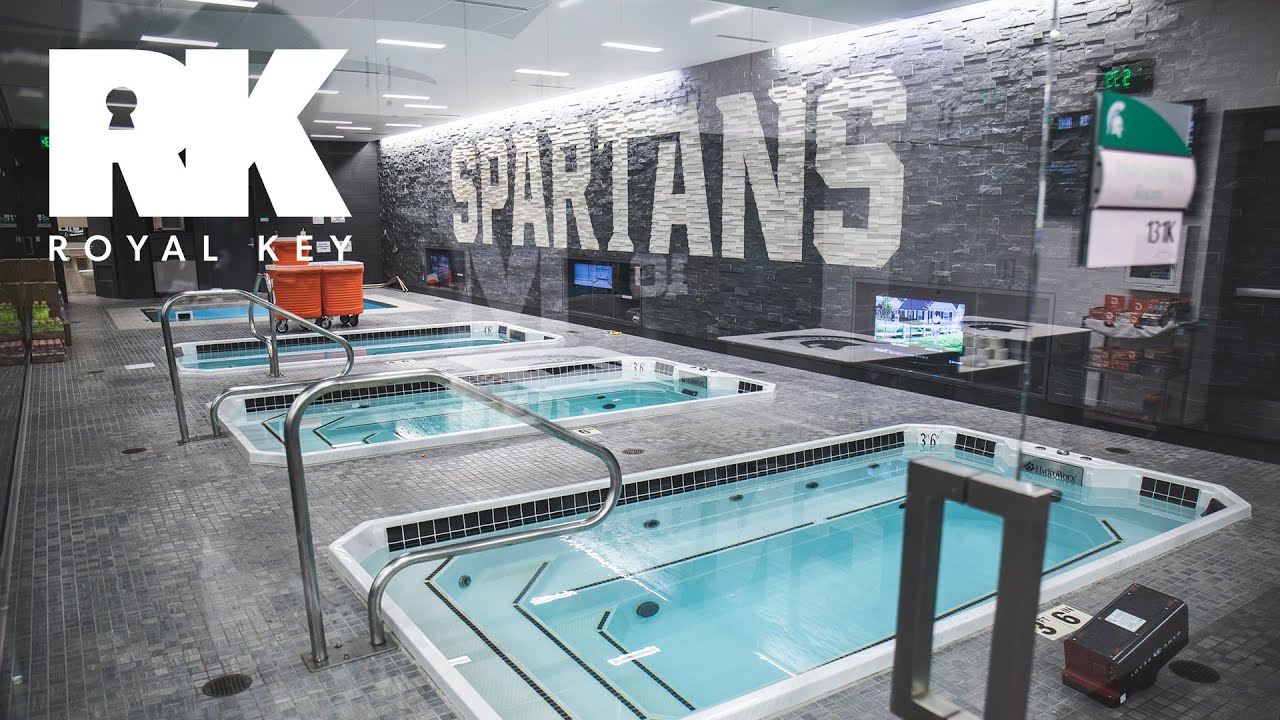 Next Video
Our "Royal Key" series finds us in East Lansing for the first-ever Big Ten school highlighted. Check out all Michigan State's football program has to offer, including state-of-the-art facilities, their Nike apparel and one of the best playing surfaces in the entire nation.