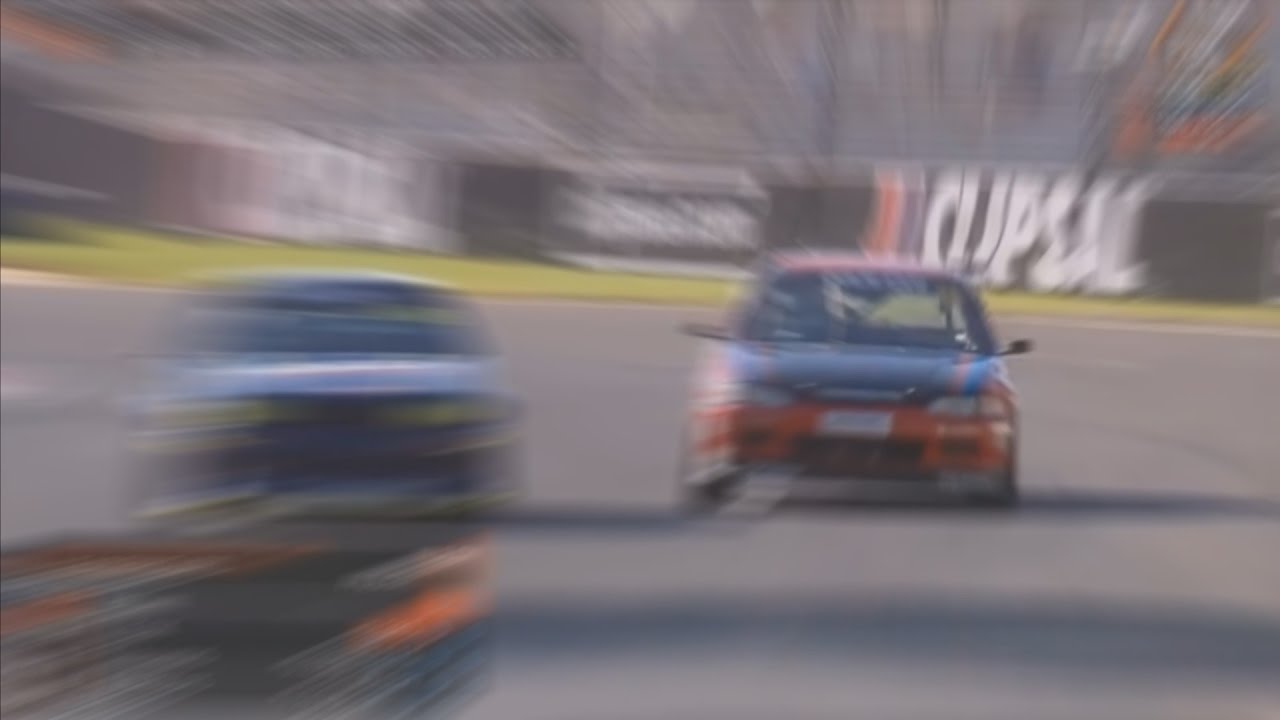 Next Video
I do not own the content. This is just a parody , no harm is intended to anyone.