Angus & Julia Stone - Nothing Else (Audio) 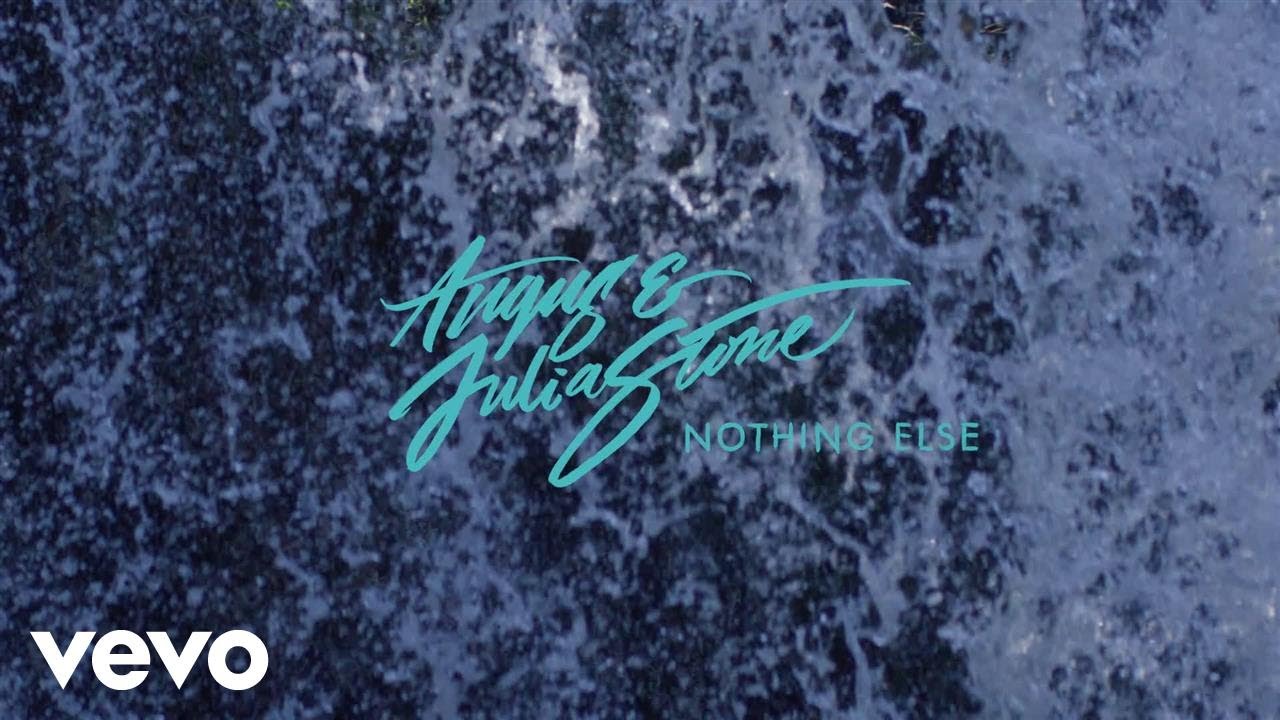