How to Pronounce ecclesiastic - American English 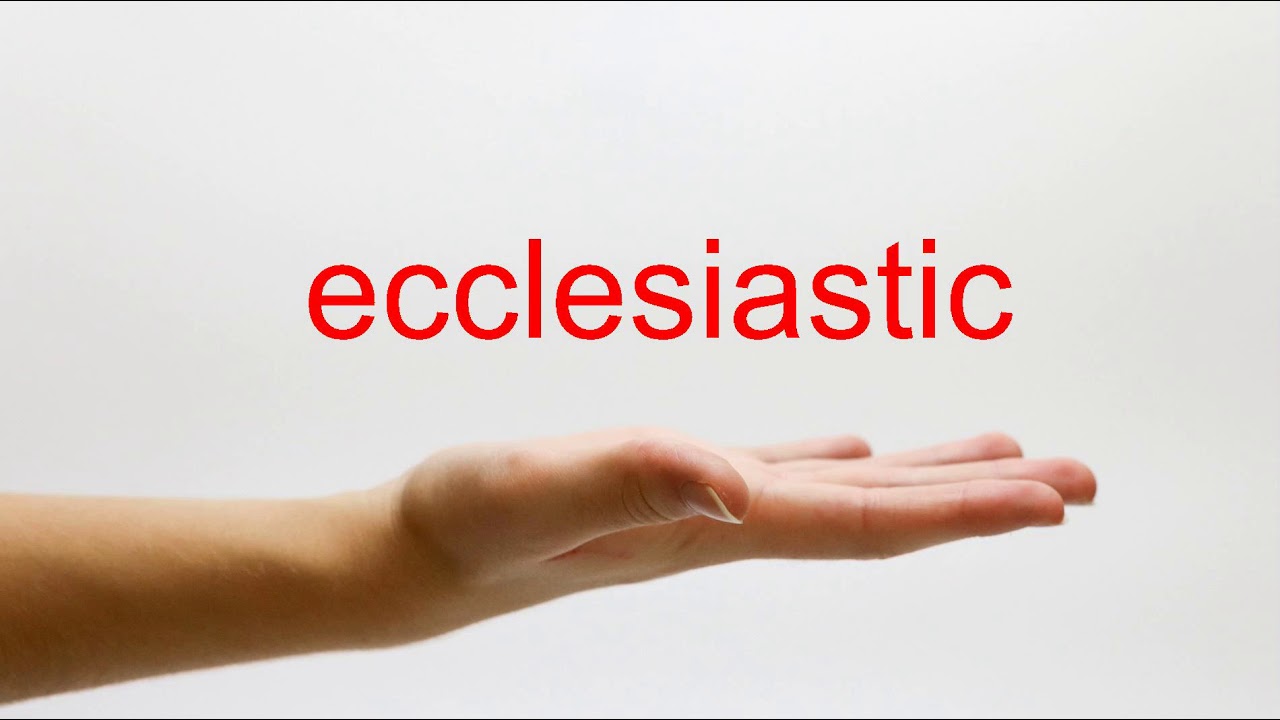 Next Video
Learn how to say/pronounce ecclesiastic in American English. Subscribe for more videos!