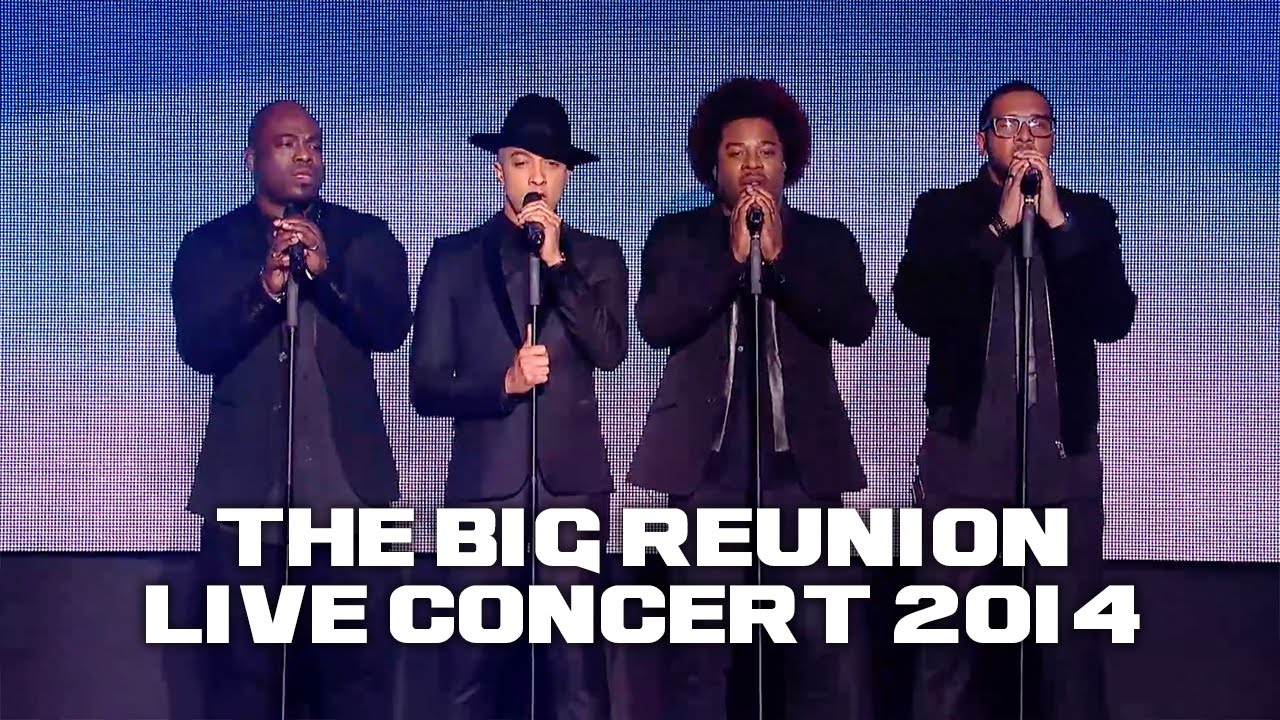 Damage performing "I'll Be Loving You Forever" at The Big Reunion 2014 Live concert at the Hammersmith Apollo.