Minority and Slum vote for Congress 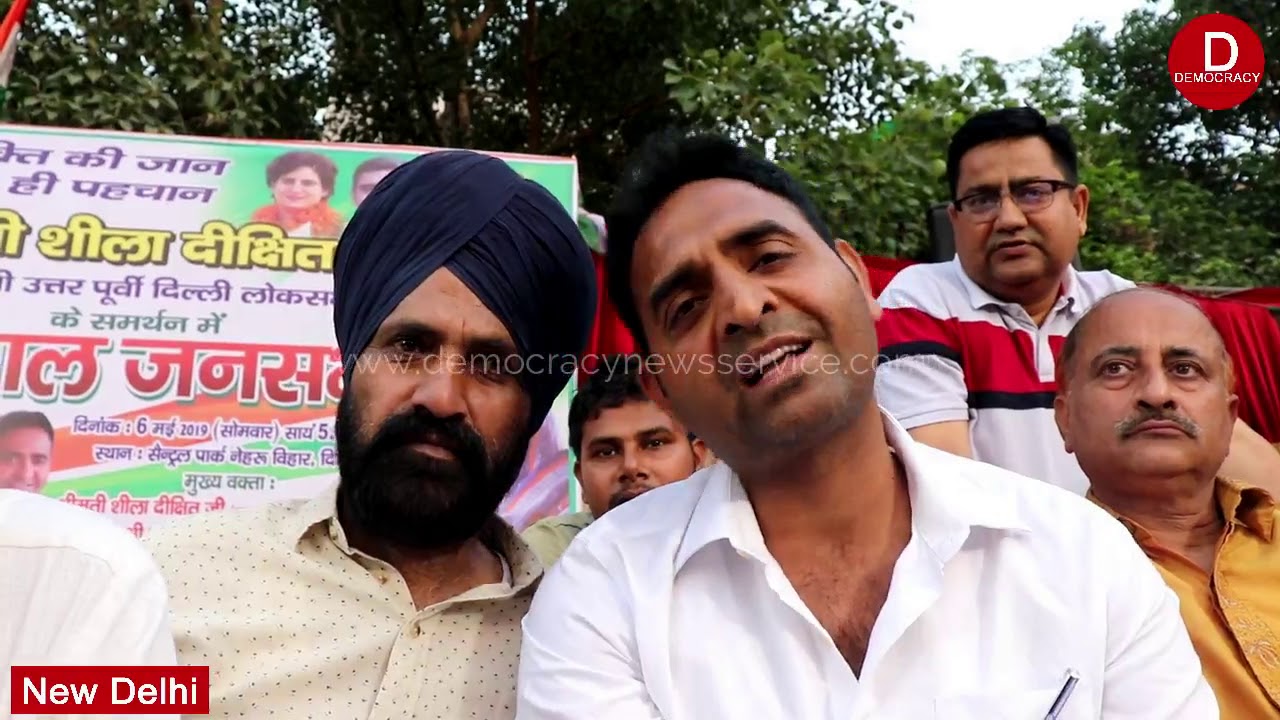