It Hunted, while the Island Burned Around Us... - The Isle 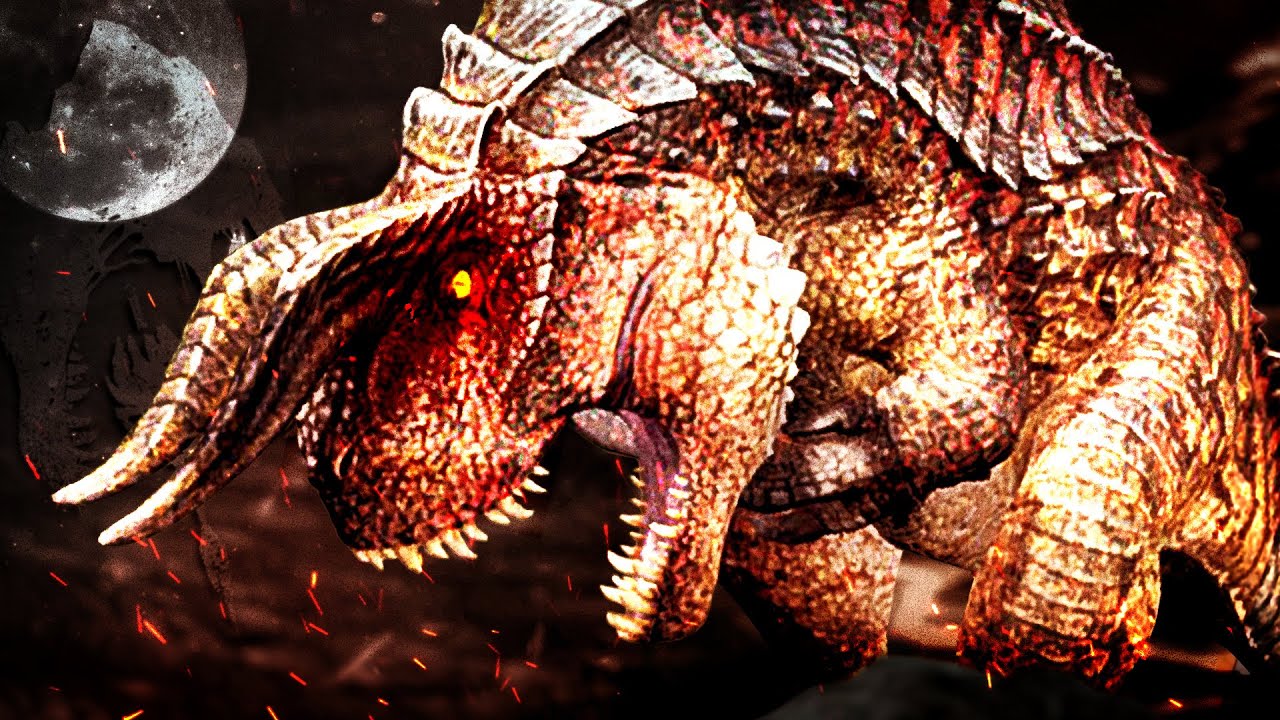 Next Video
It Hunted, while the Island Burned Around Us... - The Isle

Icy and IGP dip their toes in this magma-filled adventure as they embark on a quest to explore the old map, ThenYaw. Following the rumours of a lava filled mountain, they set off to find this volcano and the beast that calls it it's lair...

Type H monsters are a Type H strain of mutation in the Isle. Granted by the devs, Type H Carnos, also called HypoCarnos in the Isle are by far the fasted dinos in the isle. Capable of lethal bites the HypoCarno is a force to be reckoned with, and it's speed makes it one of the most potent Type H Mutations in The Isle by far!


Hope you guys enjoyed watching this video! If you did, smack that like button and leave a comment down below of your favourite part of the video!
__