Decimal To Hexadecimal Made Easy 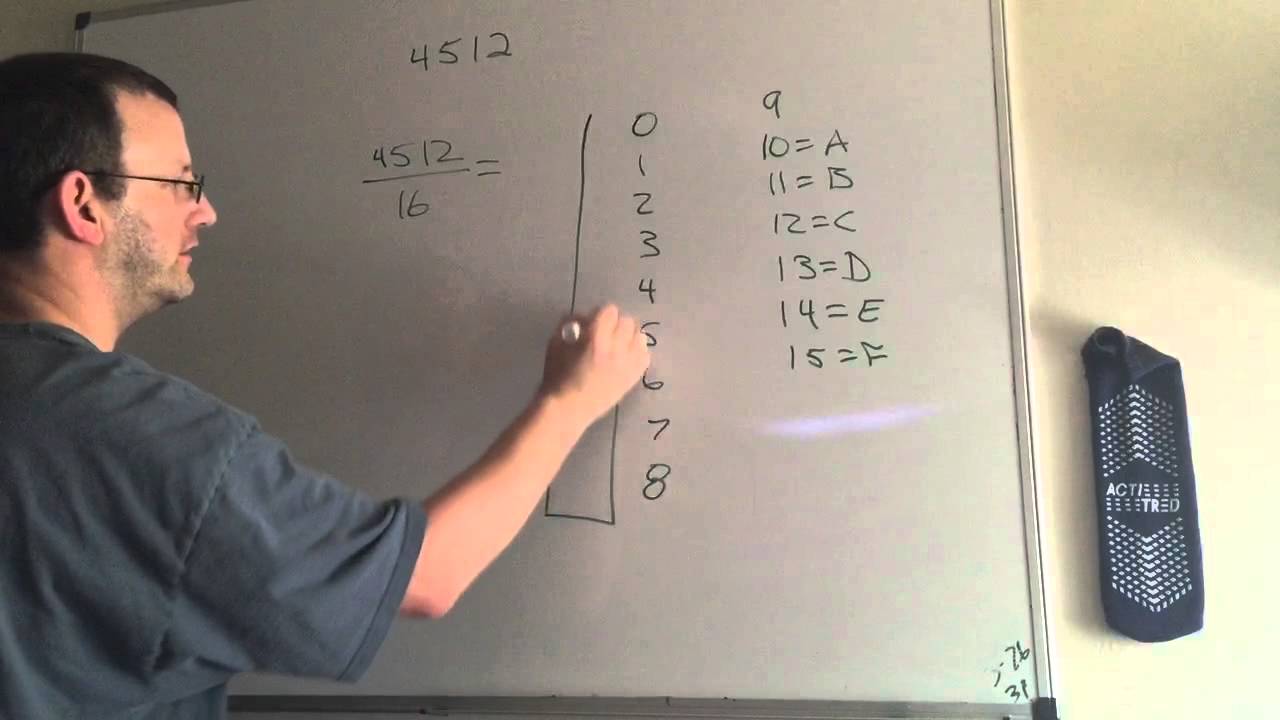 Next Video
This is just a short video showing how to convert from decimal to hexadecimal. While it was made for my Jedi Master, anyone may feel free to gain from its knowledge!