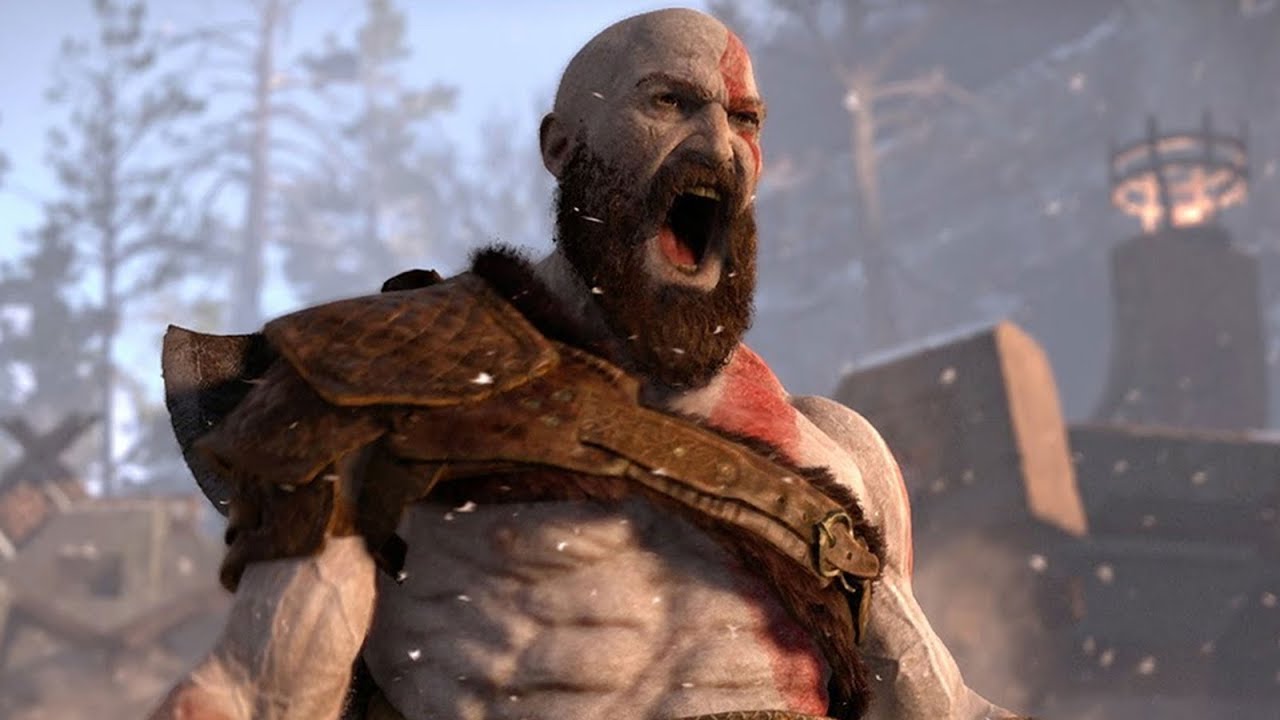 Next Video
The latest entry into the roll and hit genre.