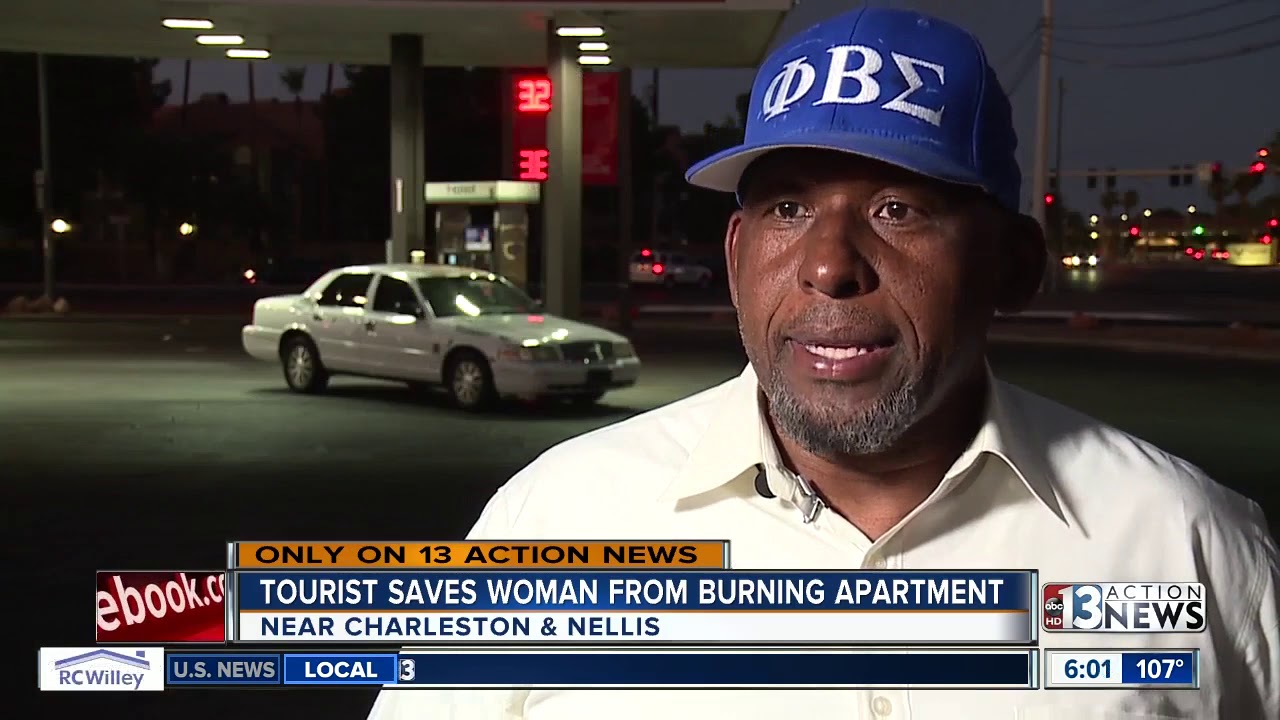 Next Video
A tourist's quick actions Friday afternoon led to a rescuing a local woman from a burning building.