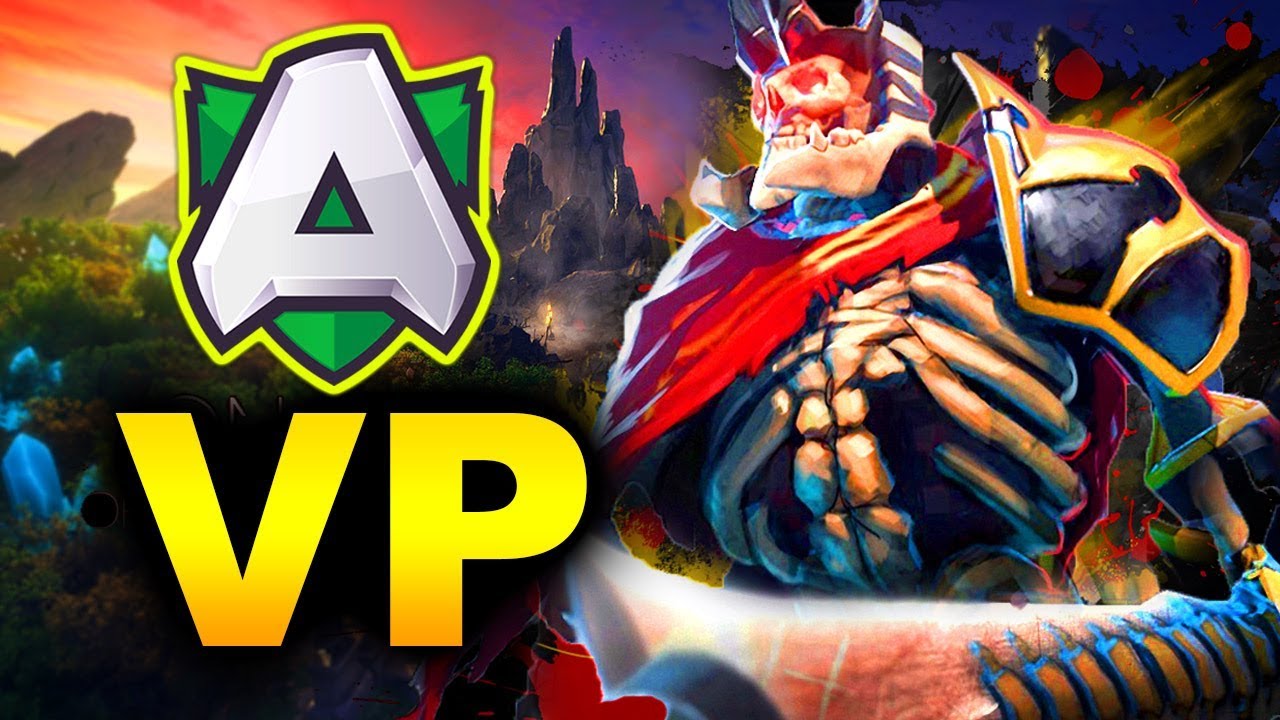 Next Video
Commentary by @NomadCasts & @Mofarah
Watch the games on https://www.twitch.tv/epicenter_en1 & https://www.twitch.tv/epicenter_en2
The EPICENTER Major — one of the most prestigious international Dota 2 tournaments. The best 16 teams from all over the world will fight for $1,000,000 and the champion title of the last Dota 2 Major of Dota Pro Circuit 2019 season. Final stage of this competition will be placed in Moscow, Russia from 22nd until 30th of June.

Join us and become a part of epic battle of most powerful gamers in the world and be a witness to this unforgettable show, buy tickets on http://epicenter.gg !