Watch Changing of the Guard at Arlington National Cemetery in 4K 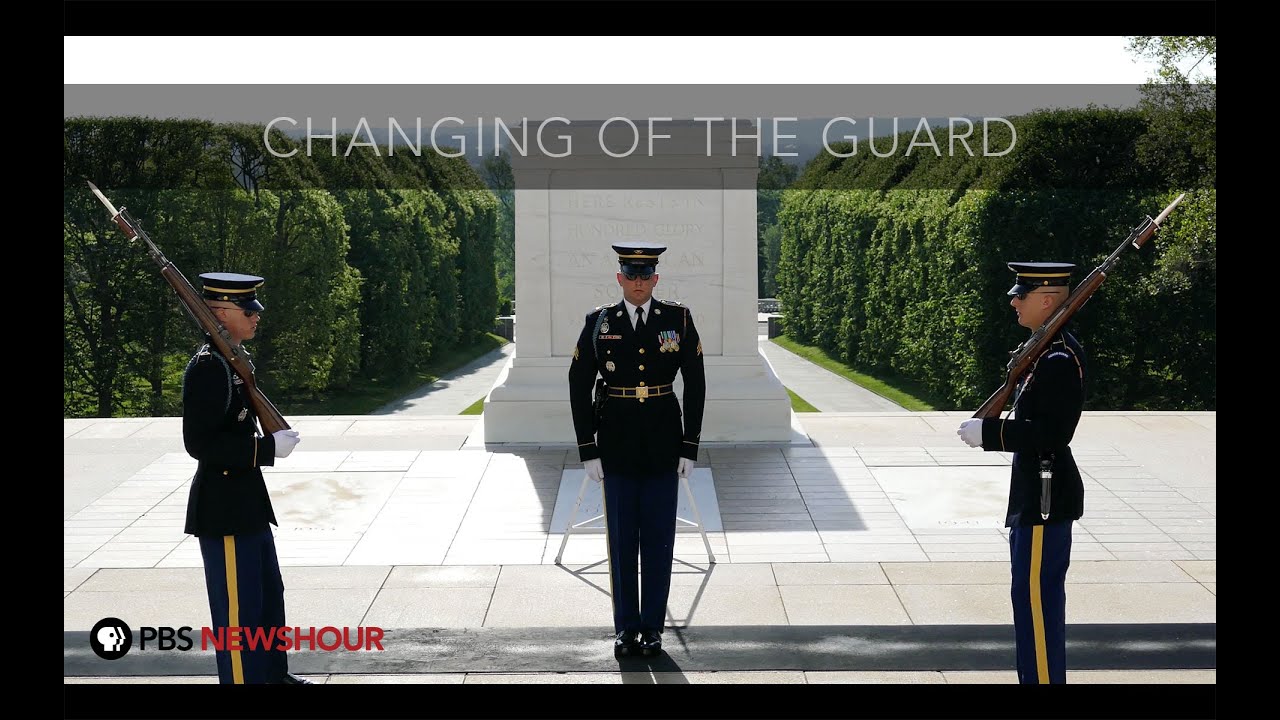 Thus is the meticulous routine performed by the select few chosen for the honor of guarding the Tomb of the Unknown Soldier, located in Arlington National Cemetery, just outside of Washington, D.C. These Tomb Guard Sentinels, elite volunteer members of the U.S. Army's 3rd U.S. Infantry Regiment, watch the Tomb 24 hours a day, 365 days a year, rain or shine -- and have done so for almost 80 years.

The Tomb of the Unknown Soldier was constructed in 1921, after Congress approved the burial of an unidentified U.S. soldier from World War I, with other Unknowns interred since. The Tomb has been guarded year-round continuously since 1937, when the first 24-hour guards were posted. Since April 1948, sentinels from the 3rd U.S. Infantry Regiment, also known as the "Old Guard," have been watching over the hallowed memorial.

The above video shows a complete changing of the guard ceremony edited together from three different ceremonies all recorded on May 20, 2015. To watch the video at full resolution, be sure to choose the 4K option in the YouTube player.

The video was shot and produced by Justin Scuiletti. Special thanks to Arlington National Cemetery and Sgt. 1st Class Nicolas Morales for helping in the production of this video.