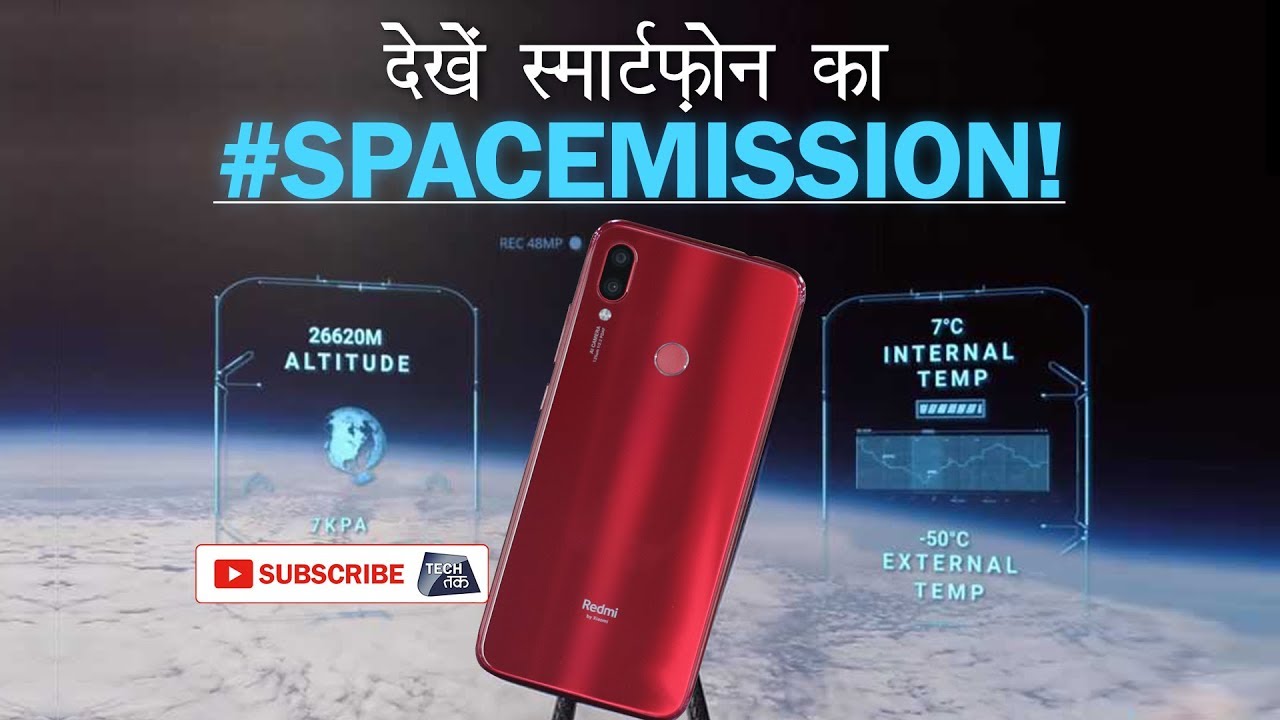 Next Video
In an attempt to test and prove its durability, build quality, its textures made with Gorilla Glass 5 on its front and back, its camera and other features, the company in its latest efforts launched it to space.

Redmi Note 7 months after its launch as the smartphone was recently sent to a space mission and it successfully came back without even a scratch on its surface.

The space launch 'mission' of Redmi Note 7 was led by Xiaomi UK team a few days ago. Redmi Note 7 was launched into space coupled with a weather balloon. The phone went into space, took photographs in low temperature, did not stop working and returned back without a scratch.

Watch the video to know more.