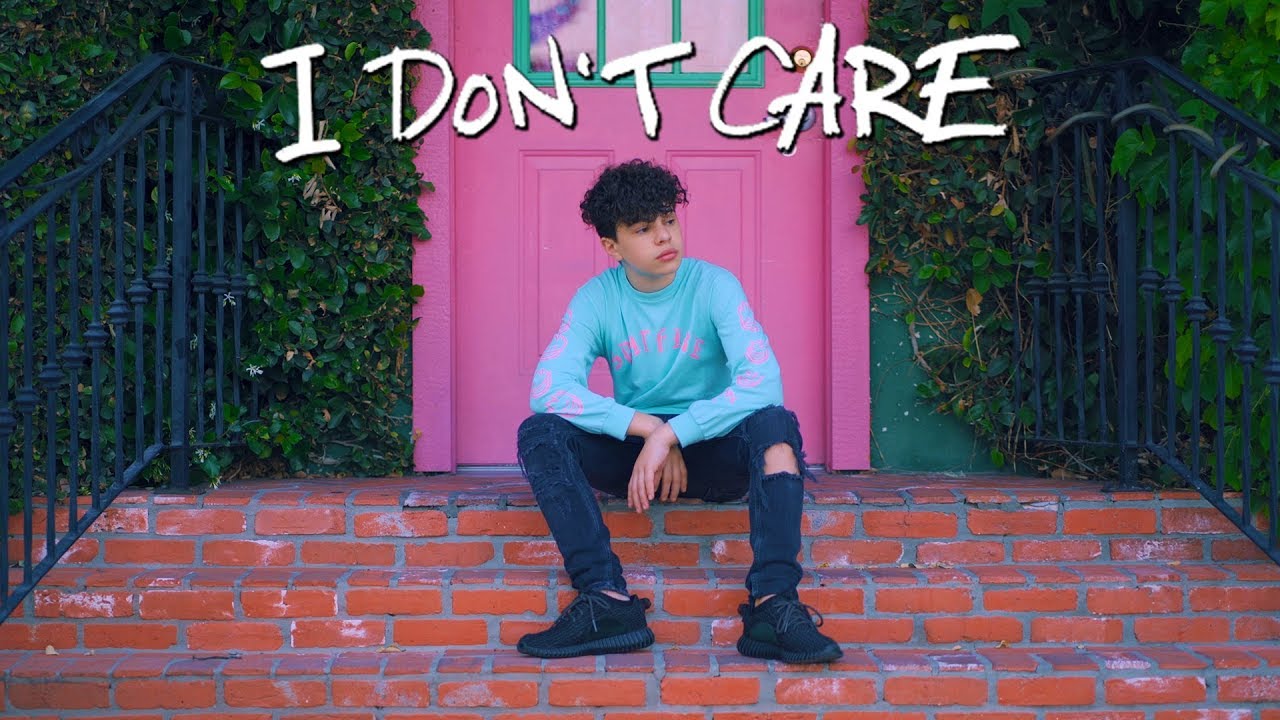 Rising singer and multi-instrumentalist Christian Lalama follows debut single “TIC TOC” with catchy new song “FRFR” (Atlantic Records) –available today via all digital music retailers and streaming services. Along with the new release which stands for “For Real For Real,” comes an official companion visual which sweetly captures a blossoming young love.
This past year saw Lalama emerge victorious in Atlantic Records and Artist Partner Group’s EMERGE, a groundbreaking nationwide, social media-driven search for exceptional teen Pop/R&B talent. Presented in partnership with AEG Presents, Deckstar, Spotify and Deutsch, EMERGE received close to 7,000 extraordinary submissions from young artists across the United States and Canada but in the end, it was Lalama’s remarkable talents that proved undeniable, earning him a label deal with Atlantic Records.