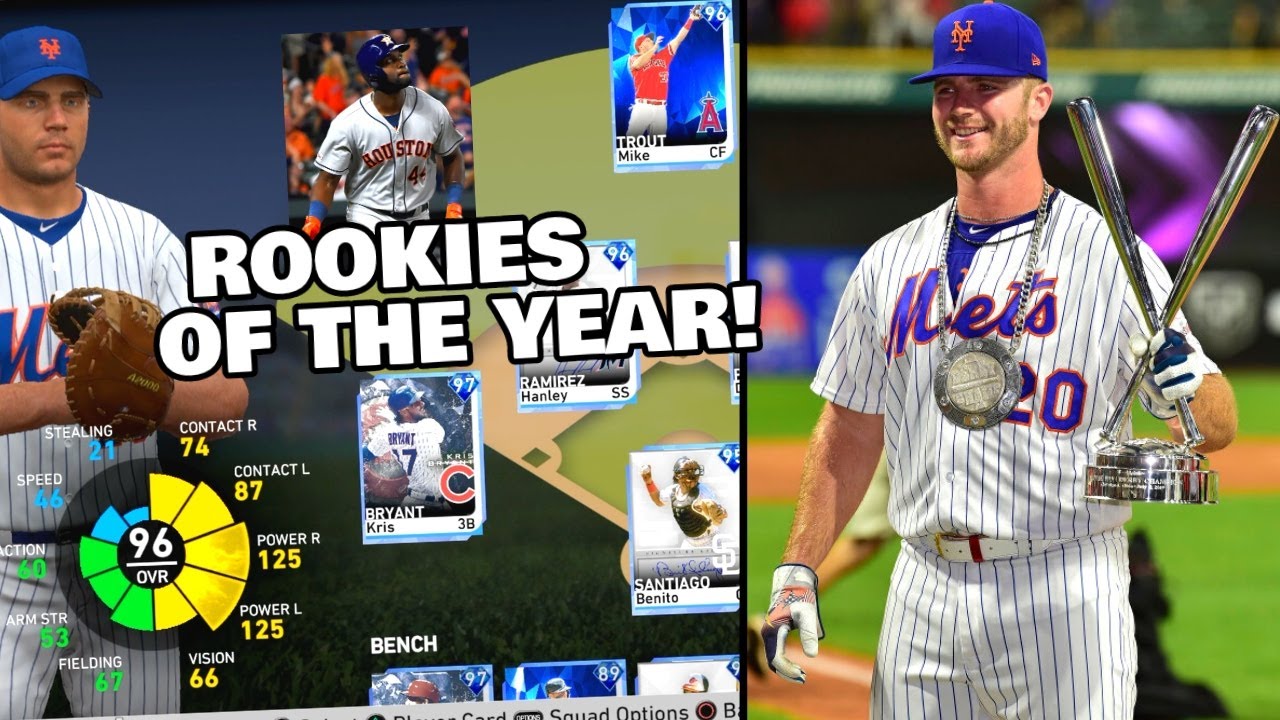 Use code FUZZY on Seatgeek to save $20 on all tickets (: #SeatGeekCodeFuzzy

Join #FuzzyNation HERE and consider supporting the channel by becoming a member for $4.99 a month! It really helps me grow:

Thank you guys for watching this baseball video where we talk about baseball! New uploads every single day! Be sure to subscribe for more daily content about MLB The Show 19 and other awesome videos! I play a lot of Diamond Dynasty, Battle Royale and open packs from time to time.