Why Godzilla’s Atomic Breath Is Worse Than You Think! (Because Science w/ Kyle Hill) 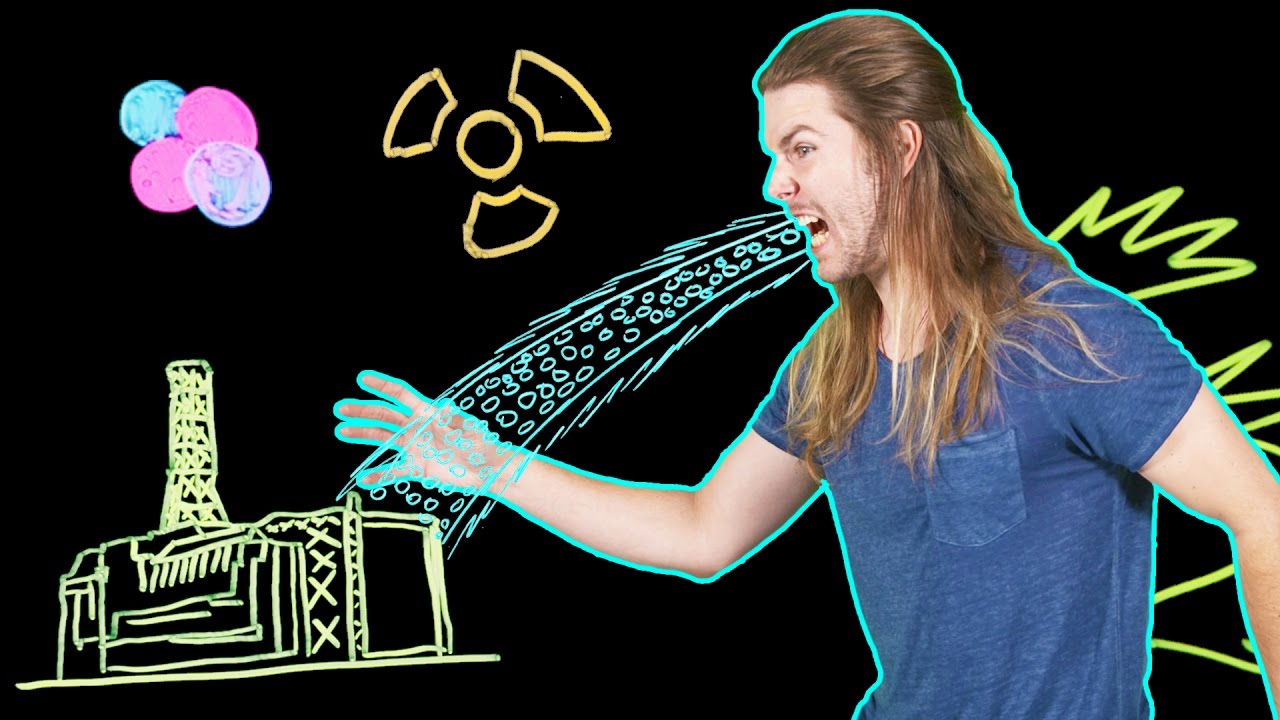 Next Video
SURPRISE BECAUSE SCIENCE CHANNEL! Subscribe now and click the shiny notifications bell so you don’t miss out on all things science and pop culture.
http://bit.ly/BecSciSub

We go back to the theme of the very first Because Science and look at another part of Godzilla’s biology, his atomic breath! It’s not just fire or heat, it’s much worse. Kyle spews some atomic information on this week's Because Science!

Because Science every Thursday.