NEVER HAVE I EVER w/ SISTER AND HER "BOYFRIEND" | Brent Rivera 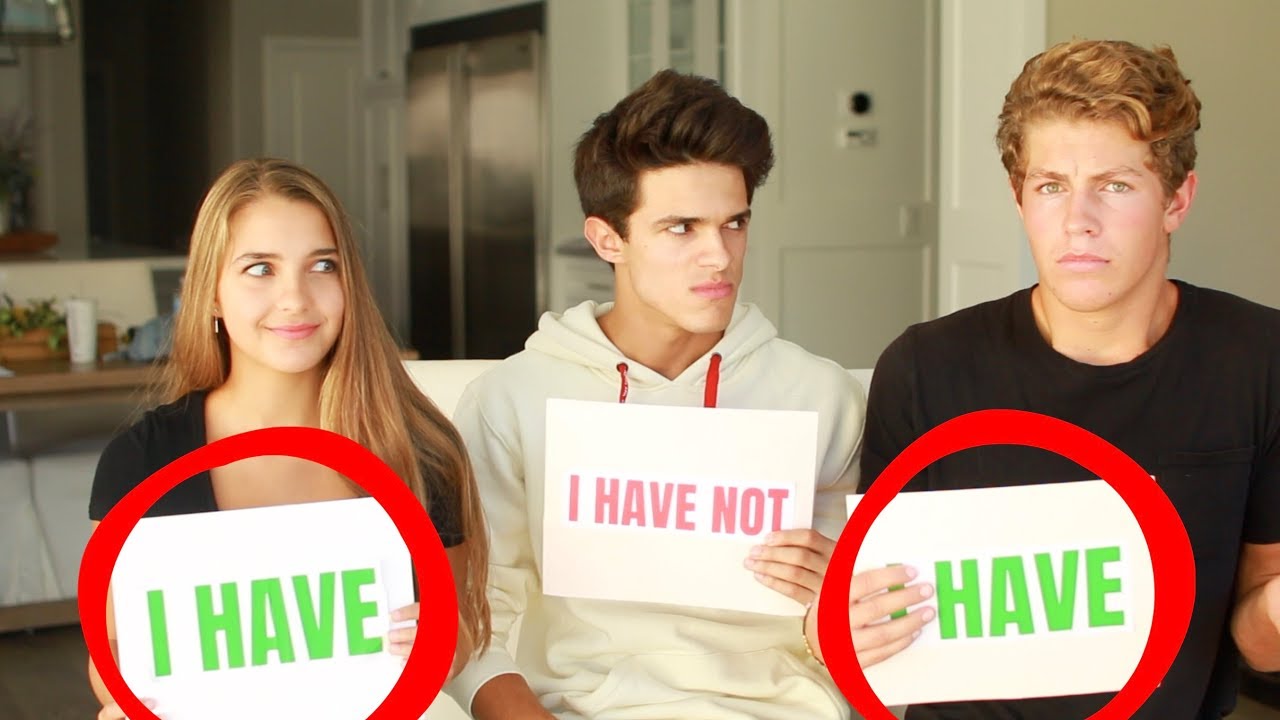 Next Video
NEVER HAVE I EVER (W/ SISTER AND HER "BOYFRIEND") | Brent Rivera
LIKE this video if you want a part 2!! hahah
AND, If you're new here, don't forget to subscribe for weekly videos! Welcome to the fam!
subscribe to Lexi's Channel: https://www.youtube.com/channel/UCPpATKqmMV-CNRNWYaDUwiA
and subscribe to Ben's Channel: https://www.youtube.com/channel/UCwVg9btOceLQuNCdoQk9CXg

I have all rights to use this audio in this video according to Final Cut Pro's/YouTube's "terms of use."