Layovers - 5 Things You Will Love & Hate about Airport Layovers 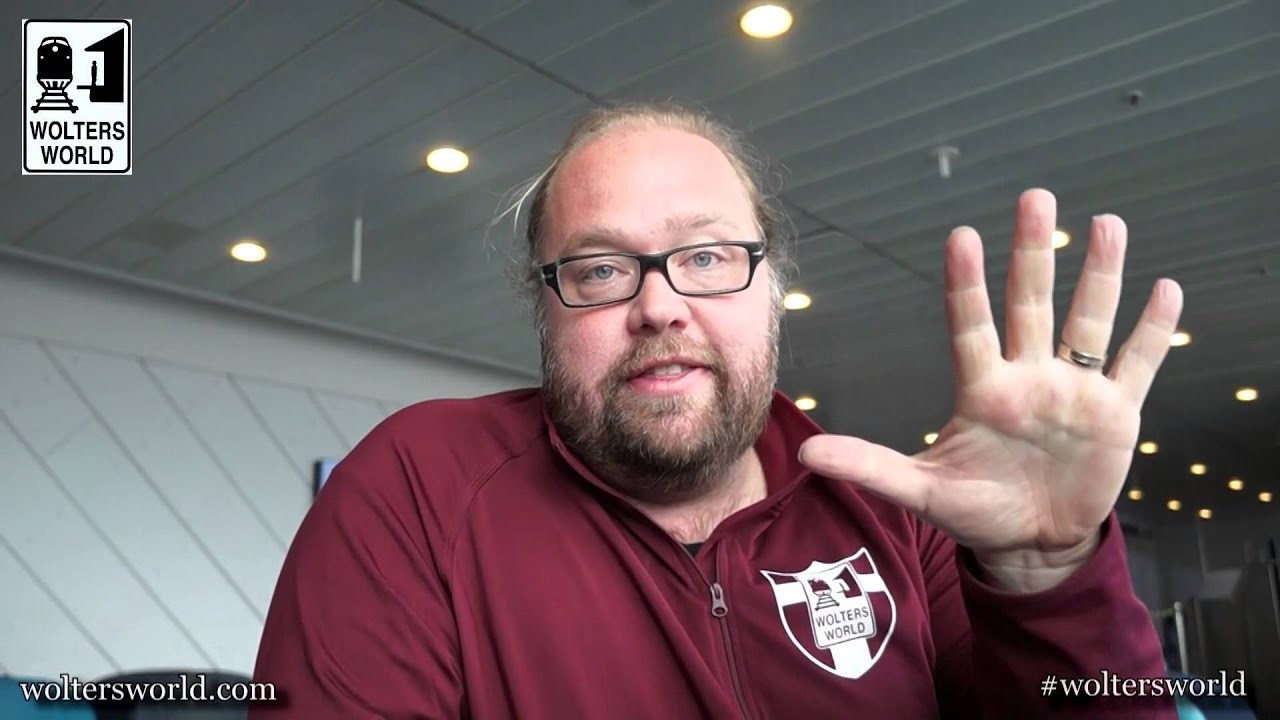 Next Video
Heading to the Airport? Have a long layover? Here are the Best & Worst Parts of having a layover. Whether it is the ability to go visit a city for a few hours or having to eat overpriced overcooked food layovers can be the best or the worst. Flying is fun... Layovers not always the same.
Filmed in Copenhagen, Denmark
Copyright Mark Wolters 2015
USA Today & 10Best's #1 Independent Travel Videographer 2014