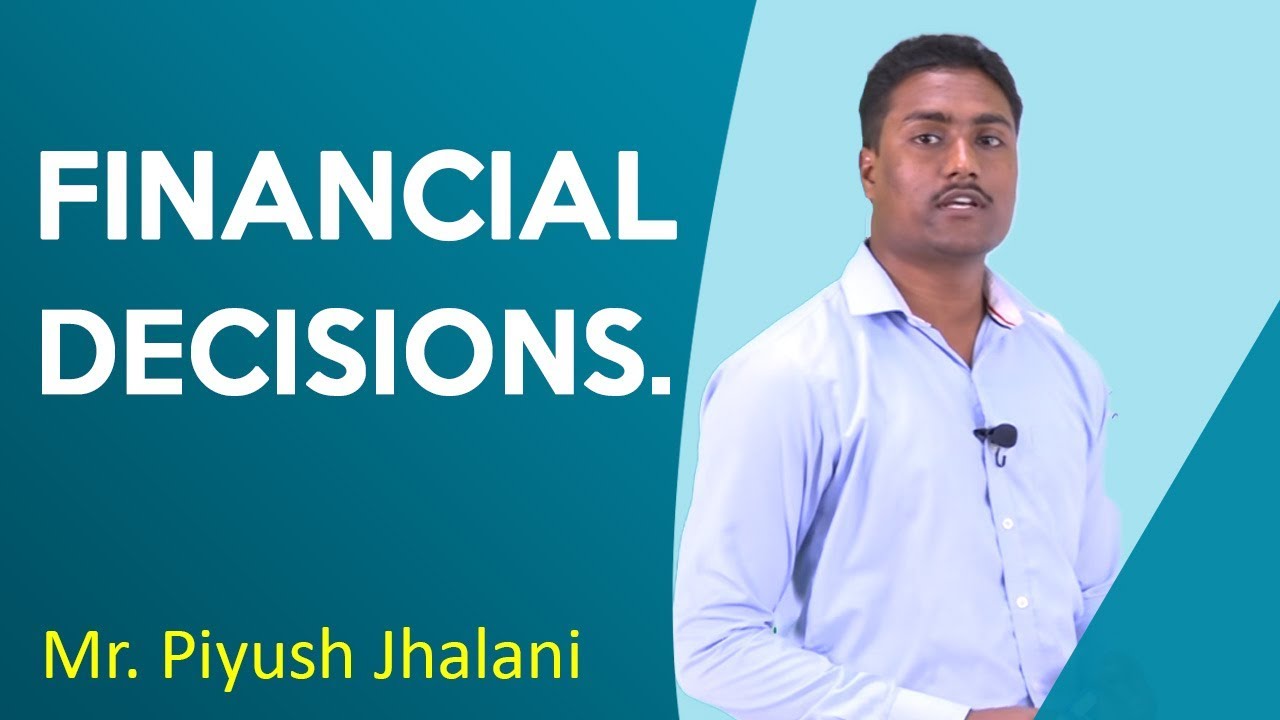 Next Video
What is Decision Making?

One of the most important functions of business executives is to take decisions. In all organizations of activity, the essence of executive function lies in the decision making. It is widely acknowledged as the heart core of executive activity in business. Decision making is the actual selection from among alternatives of a course of action.