Wrestler refuses to compete against girl 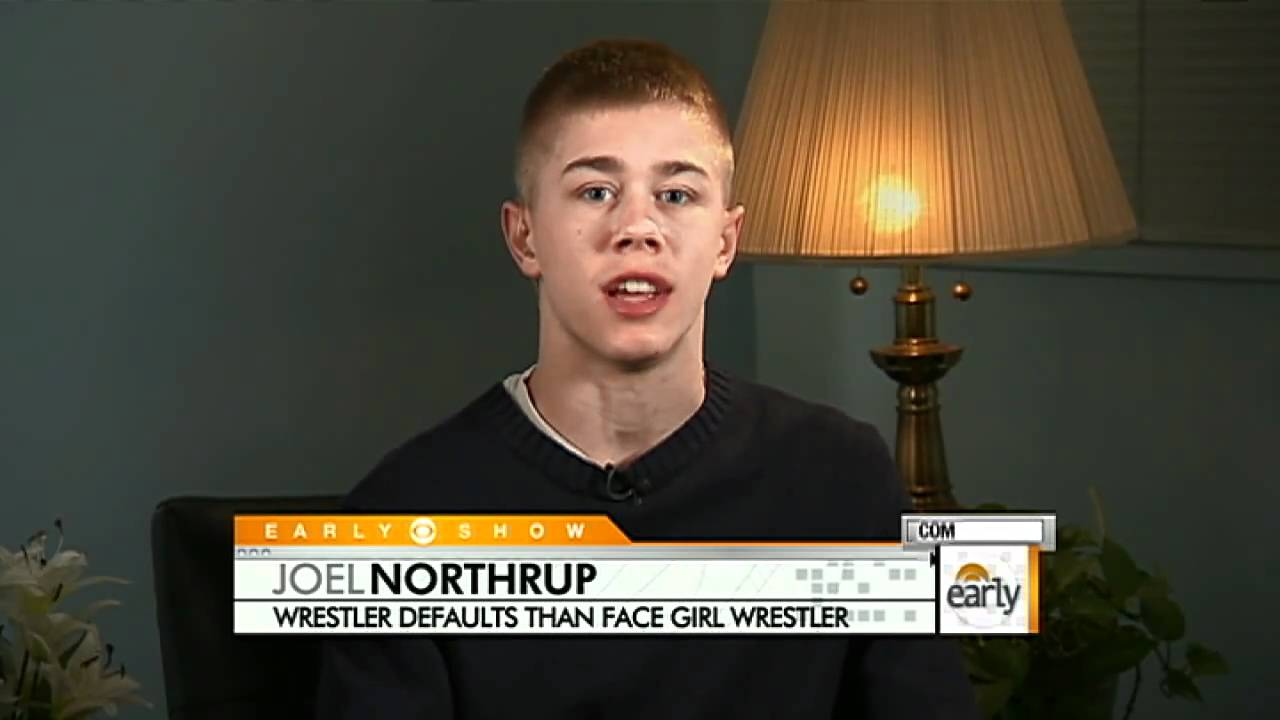 Next Video
High school wrestler Joel Northrup defaulted a state match against a girl due to his religious convictions. Erica Hill spoke with Northrup about the controversy that followed his decision.