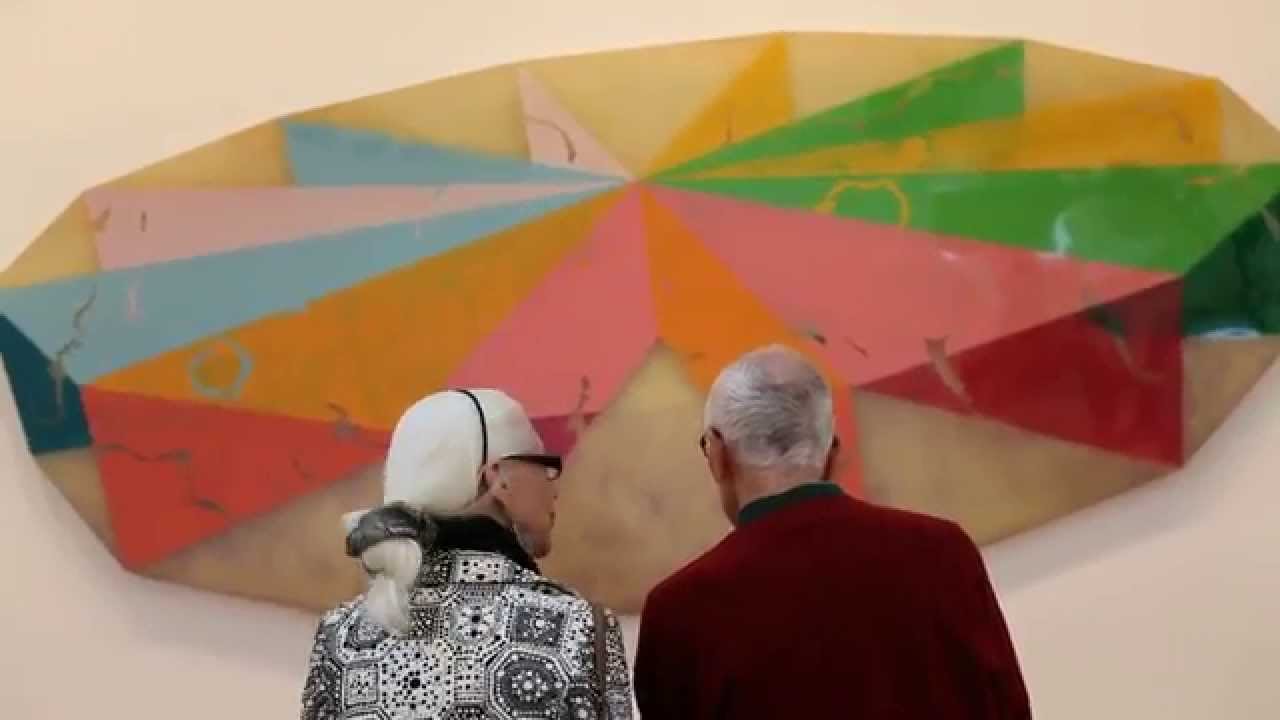 Next Video
Stanford University is now home to the core of the Anderson Collection—a gift from Harry W. and Mary Margaret Anderson and Mary Patricia Anderson Pence.

A private collection of art is not merely a curated assembly of works, it is also an exceptional historical record, a visual representation of the world from a certain time and place. When such collections become public, scholars and visitors alike gain special access to that world.

Come see one of the world’s most outstanding private assemblies of post-World War II American art.