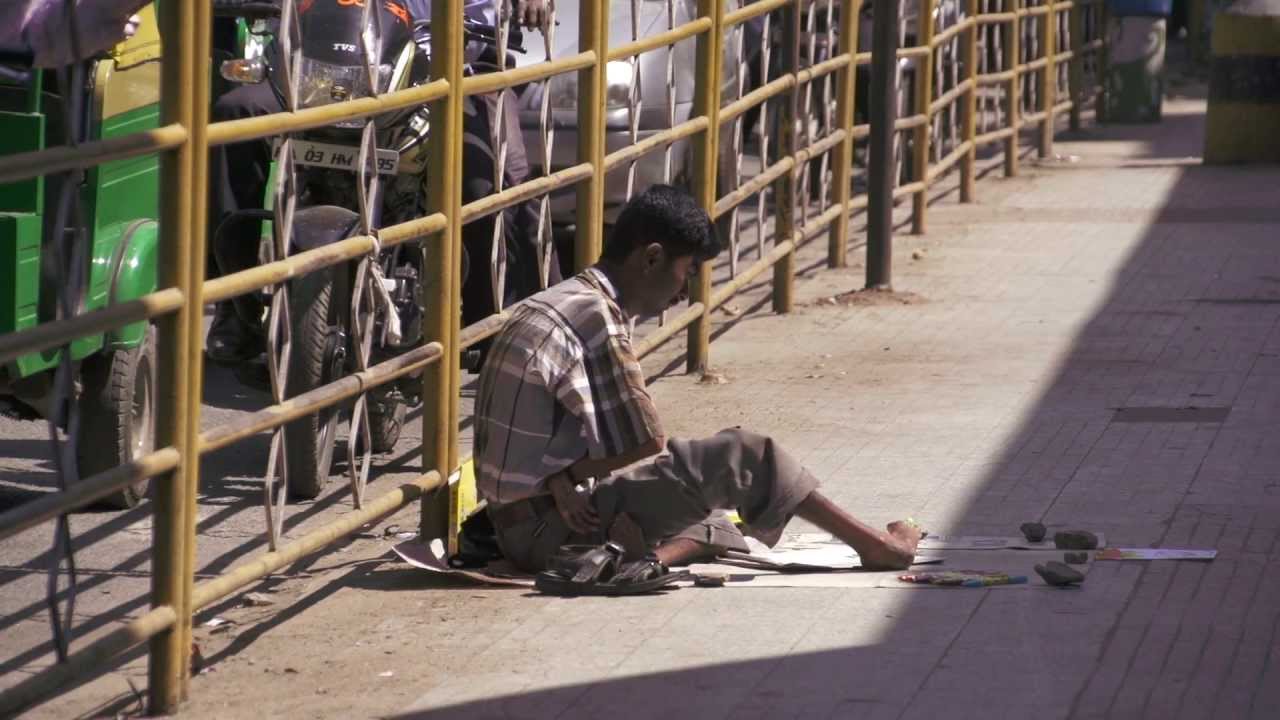 Next Video
As the outside world eagerly looks for a cancer cure, Tibetan medical doctors in the Indian sub-continent diagnose and treat cancer patients every day. The Legacy of Menla is a fresh portrayal of cancer, from the perspective of Tibetan Medicine.