Romans 14:14 "There Is Nothing Unclean" Explained | The Truth Will Surprise You! 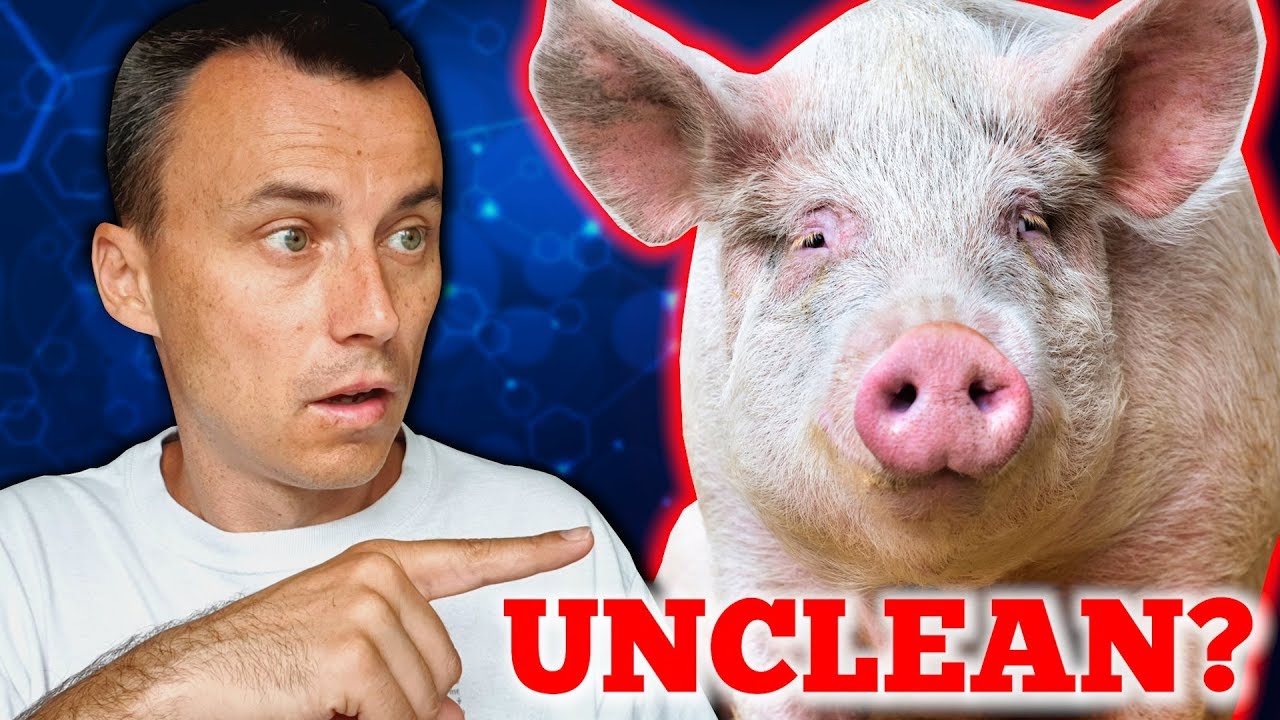 Next Video
Some Christians think that Romans 14:14 justifies eating unclean meat, like pork. It states that "there is nothing unclean". However, there's more to this verse than meets the eye. If you read the context and compare it to 1 Corinthians 8, which is a parallel to Romans 14, you'll discover that's not what it's saying. The truth will surprise you!

Check out some more of my videos:

For sponsorship inquiries, e-mail me at [email protected]