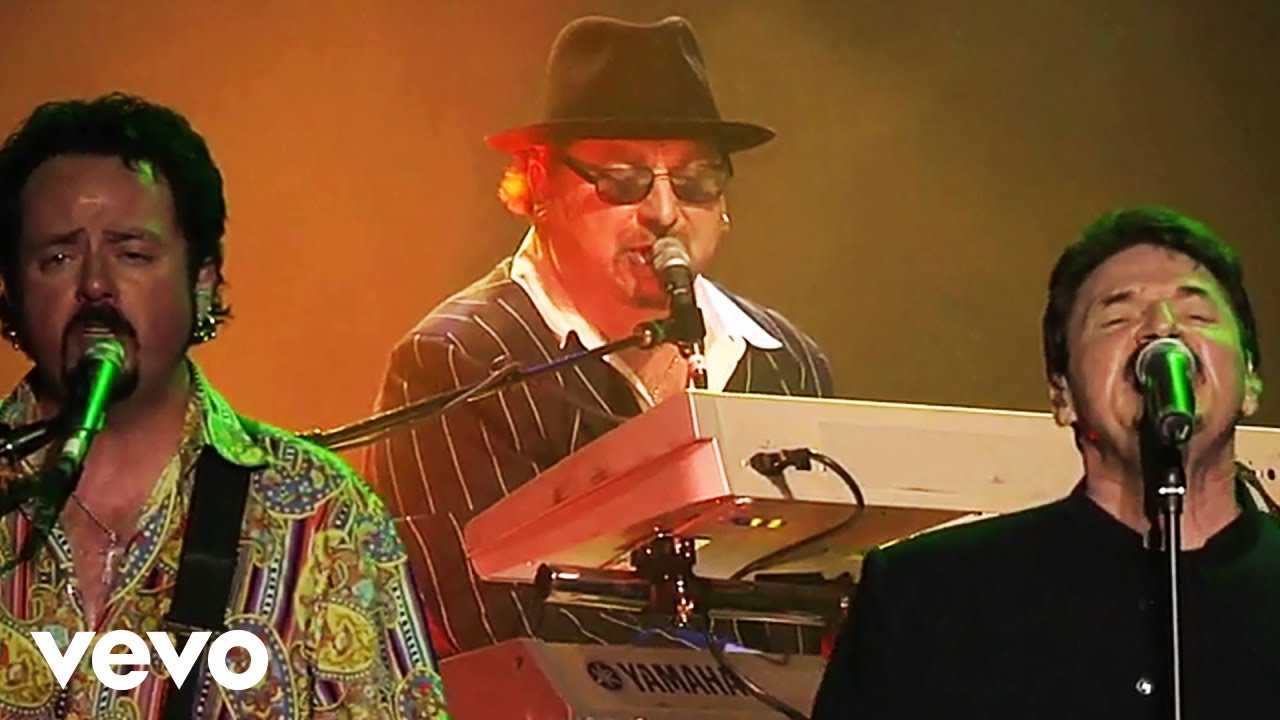 Toto were formed in LA in the late 70's by a group of friends who were all much in demand session musicians. They went on to epitomise the classic American pop/rock sound of the 80's and 90's with hit albums and singles including Hold The Line, Africa, I Won't Hold You Back and the multi-Grammy winning Rosanna.

Live In Amsterdam was recorded in front of a fanatical crowd in 2003 during the world tour in support of their album "Through The Looking Glass". The set includes all their hits, tracks from that album together with live favourites.

This track is from the full concert DVD "Live in Amsterdam", available now from Eagle Vision.