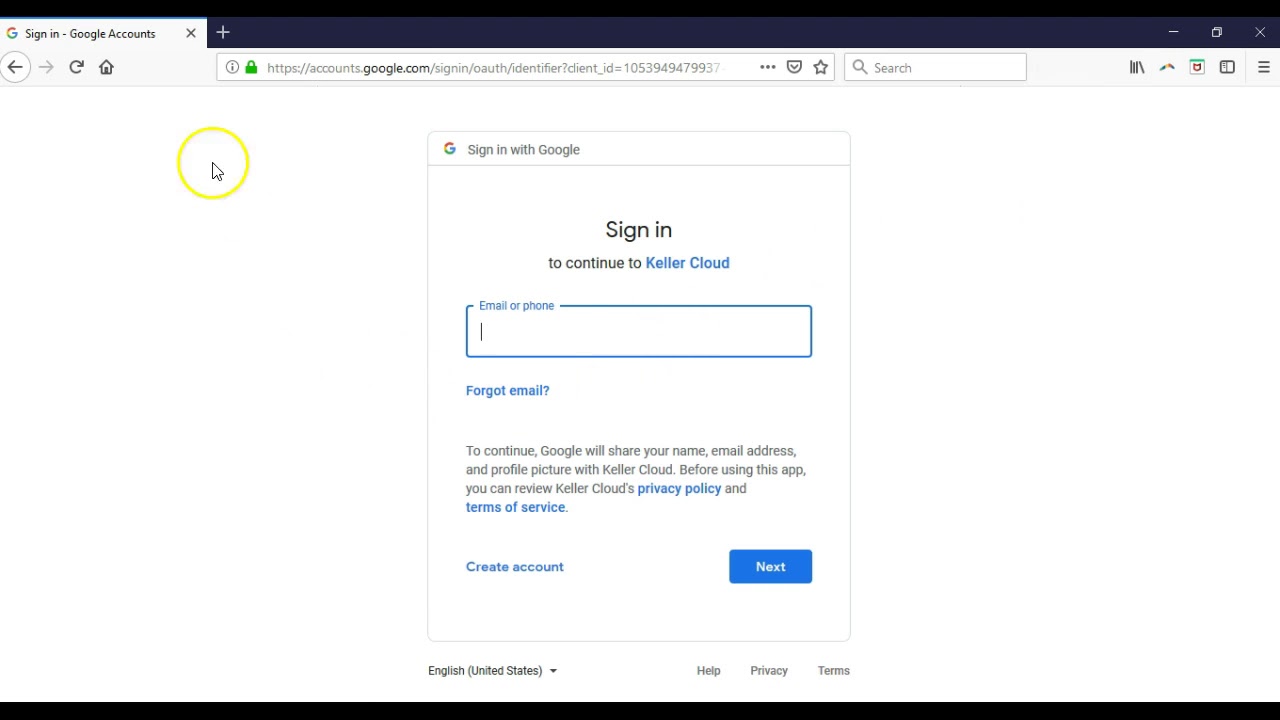 Next Video
Learn all about the KW Command platform and how you can start to use this new first of its kind tool as a Keller Williams Realty agent with Scott Le Roy of Scottt Le Roy Marketing.