Detroit Become Human Tribute - Everything will be alright 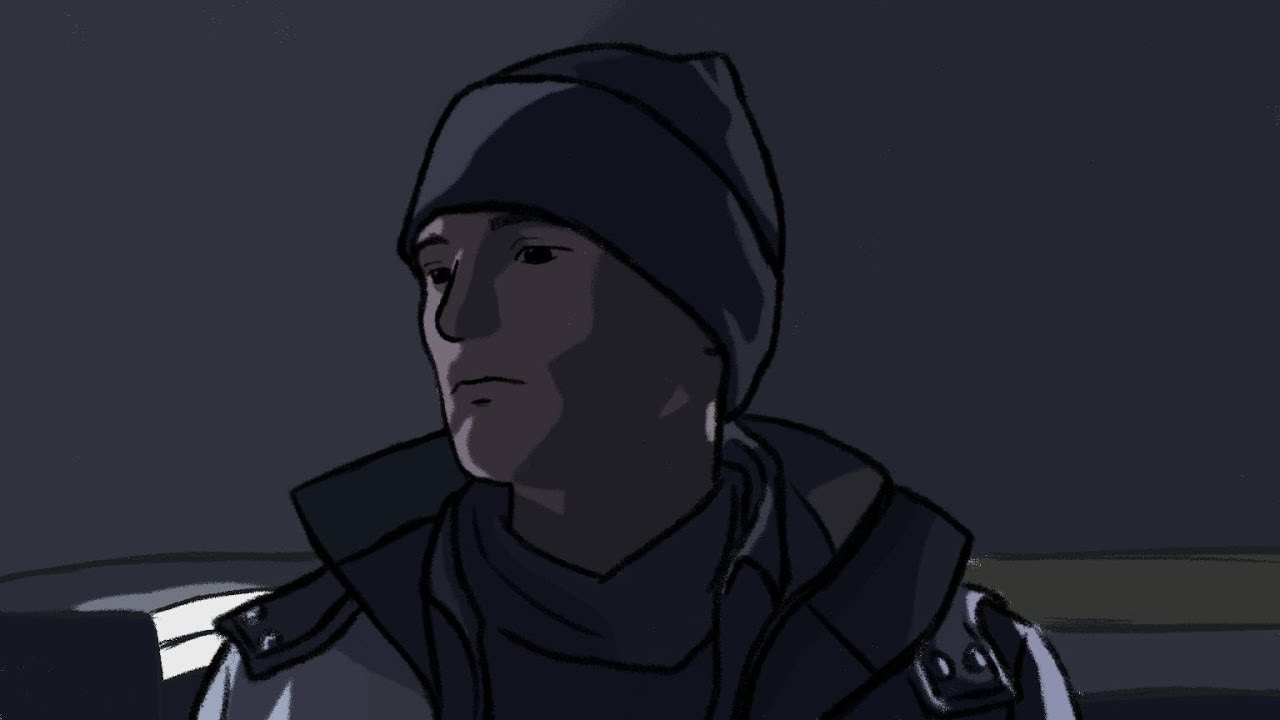 Next Video
Hold on! just a little while longer!
my gift for the fandom, probably my last video on DBH.
xin chào :v


i dont own the right to the song or the character, they are from the game Detroit become human, this is the link to the song: https://www.youtube.com/watch?v=oCOkWANQcCY