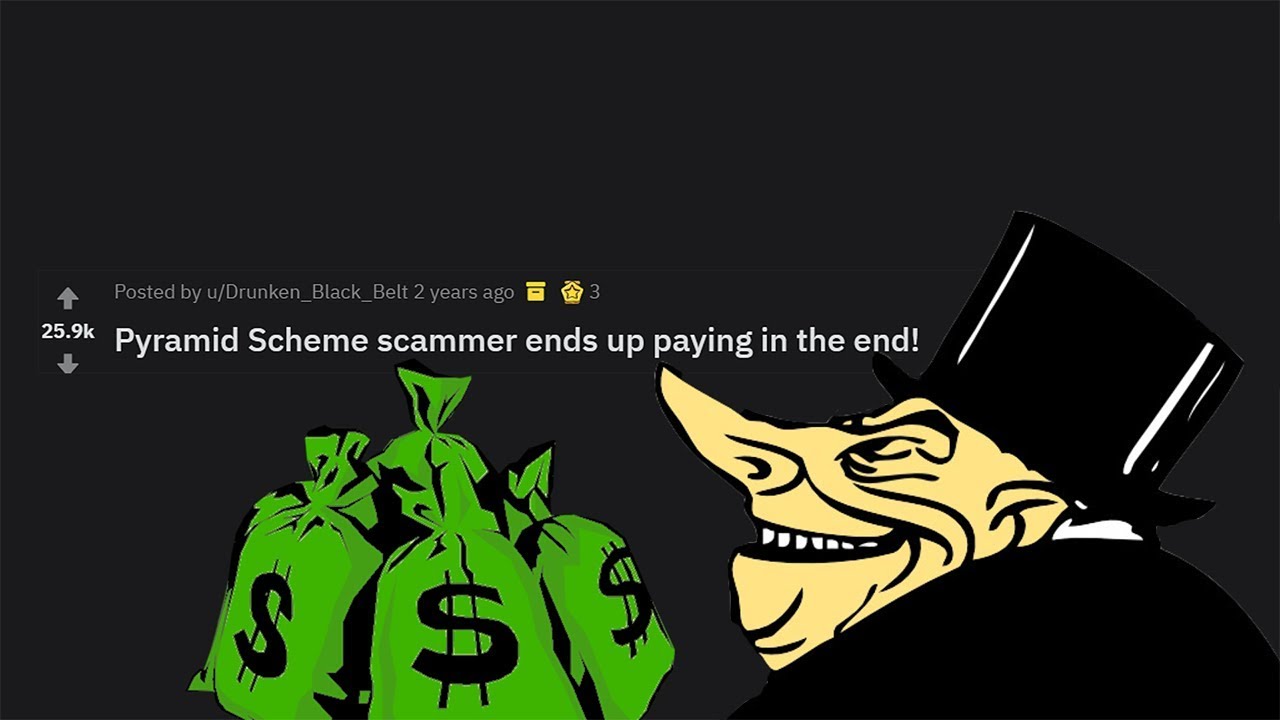 Next Video
Pyramid Scheme Scammer Pays In The End (r/ProRevenge)