Neil deGrasse Tyson on the Afterlife, Origins of the Earth and Extreme Weather 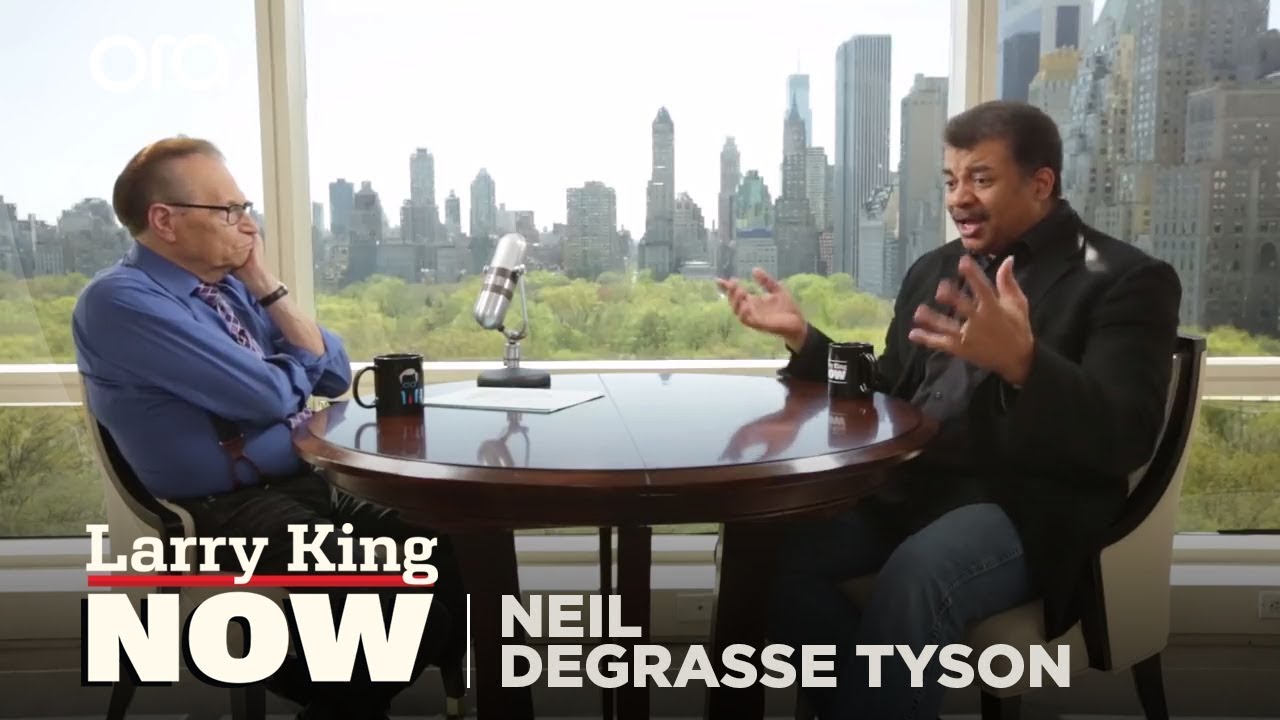