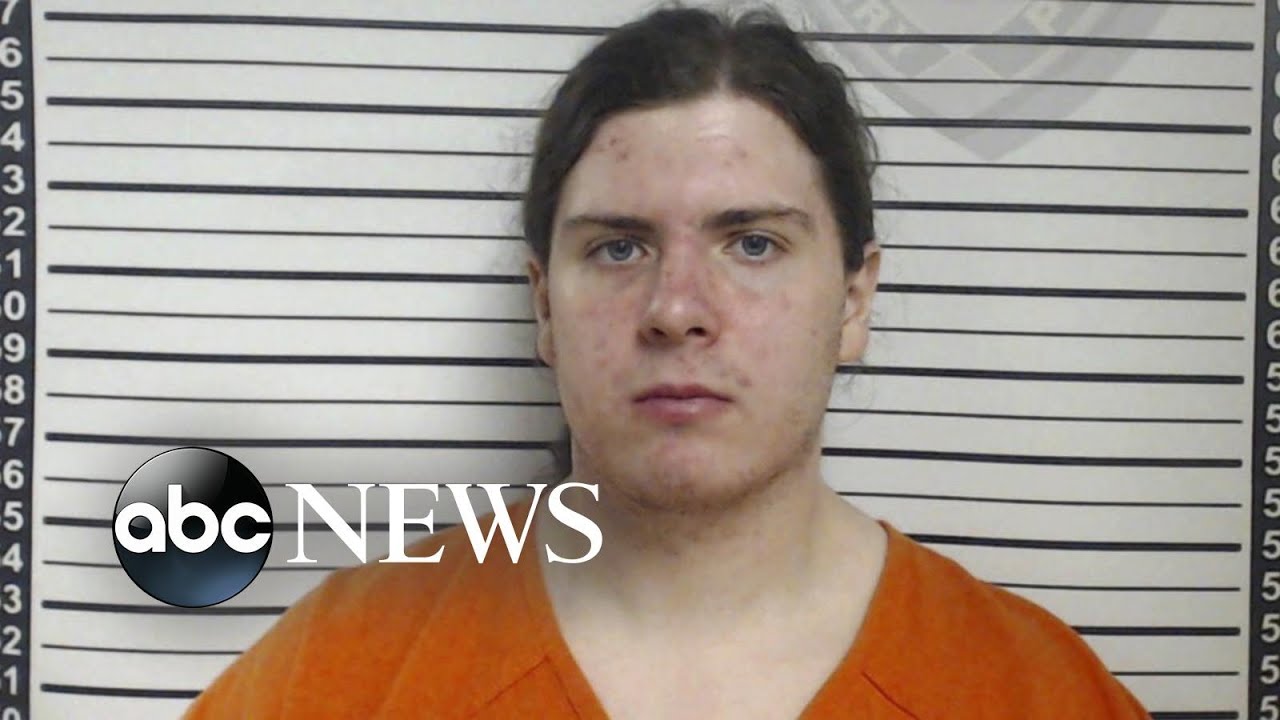 Next Video
Authorities said a red gas can found at the site of the third fire was traced to a Walmart, where receipts and surveillance video allegedly showed Holden Matthews buying tools.