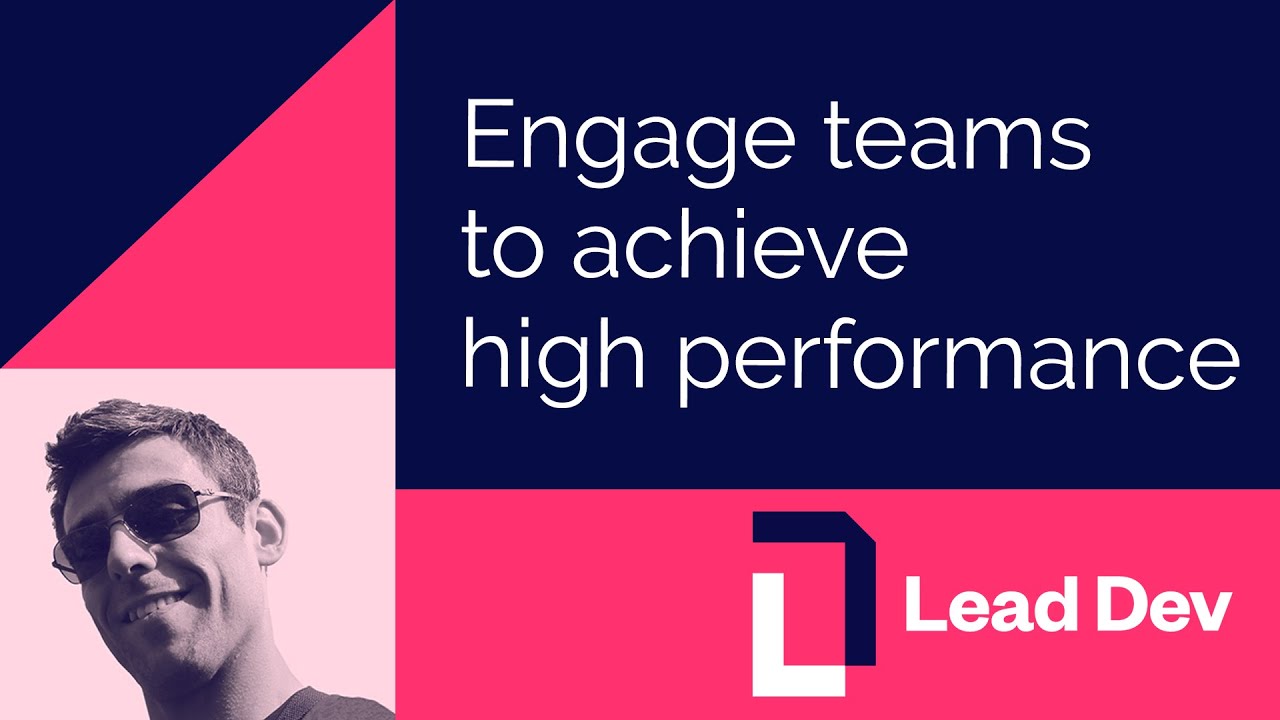 When bootstrapping new teams, they need to go through the standard process of forming, storming, norming and performing. And in the context of fast-growing companies, with their own level of uncertainty, how can we achieve high performance when teams and goals are constantly changing?

How do teams deal with different degrees of uncertainty? And how can leaders support them in feeling safe and motivated?

Throughout the years, I've found some ways to help teams achieve this. Some of those were a direct result of my experience, others were inspired by my peers and other companies, and others I was able to derive from coaching sports or teaching people. In this session, we’ll talk about some of the ideas leaders can implement to help teams move faster into high performance.

About José Caldeira
José Caldeira is Head of Development at OutSystems, where he supports and mentors managers and technical leaders. He started as an intern, became a developer, a team leader and is now the leader of the development group. On his spare time, he practices martial arts and blends what he has learned into his job. José is a student, a teacher, and a coach. He loves to inspire others to grow and become the next generation of leaders.

Lead Dev is a community for technical leaders. We have a series of conferences and meetups designed with the needs and pain points of technical team leads in mind. We programme each conference around our three key themes of Team, Tech & Tools. The talks are designed to help very practically with common problems in these areas. To find out more about us, visit:
https://theleaddeveloper.com/