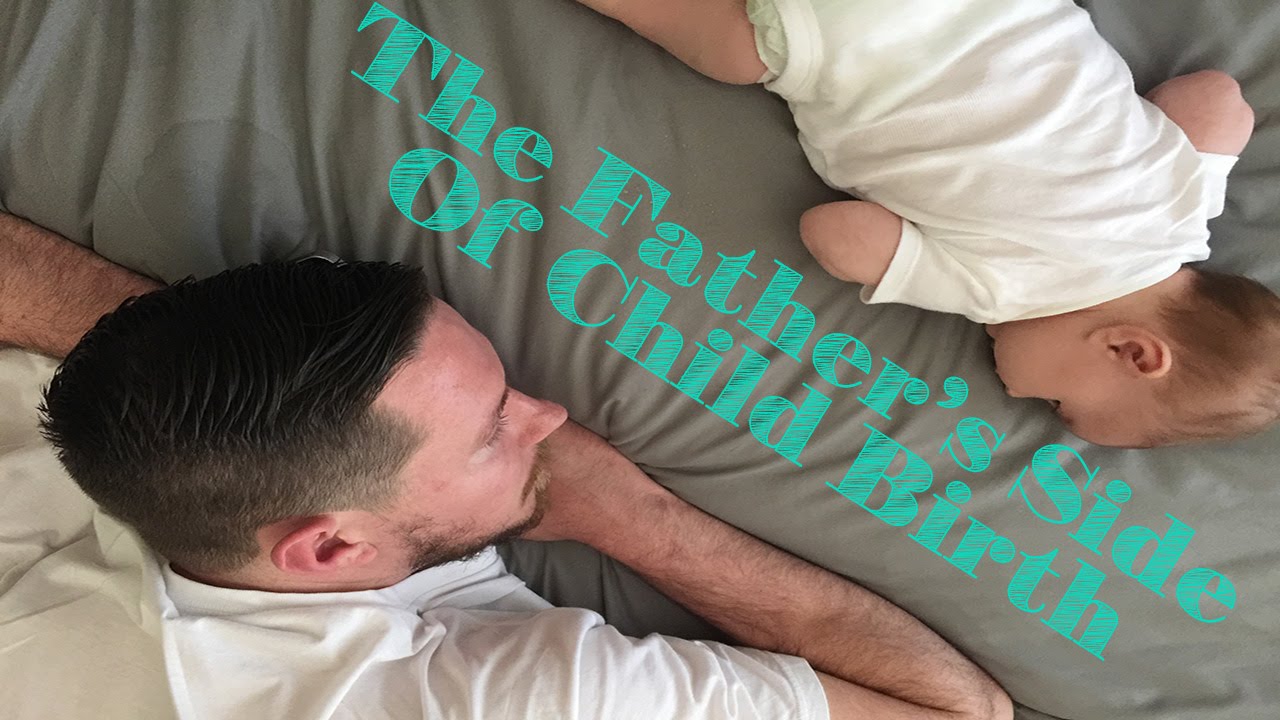 Next Video
So I wanted to have Rj tell his side of the post Blake being born and what he had to go though. Like the title says there is always two sides and dad's in my eyes don't get enough credit for the after birth of a child. He is an amazing dad and I am so lucky that he is my husband, partner in life and father of this beautiful baby girl. Hope you enjoy! Thank you for the love and support!