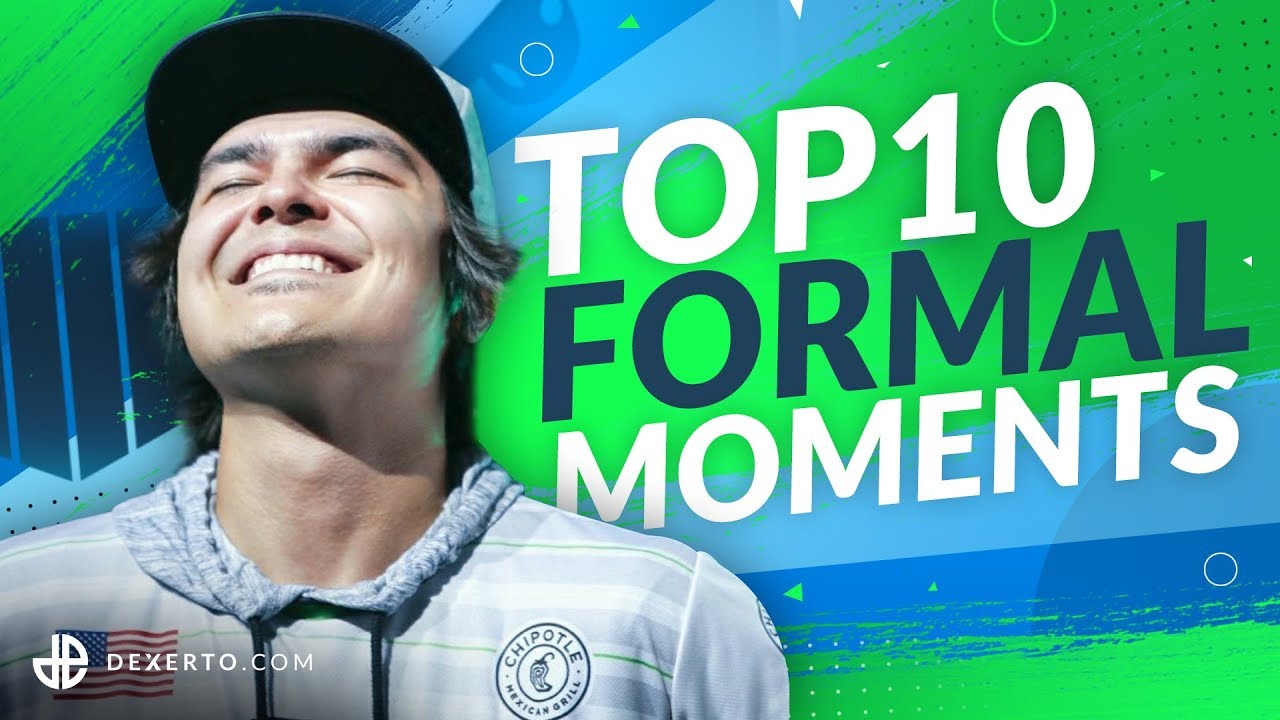 The IW #CoD World League champion and Lumunosity Gaming pro is well know for his crazy plays in his #esports career, but we've whittled them down to a top 10 of formal's best moments prior to the release of Call of Duty: Black Ops 4.