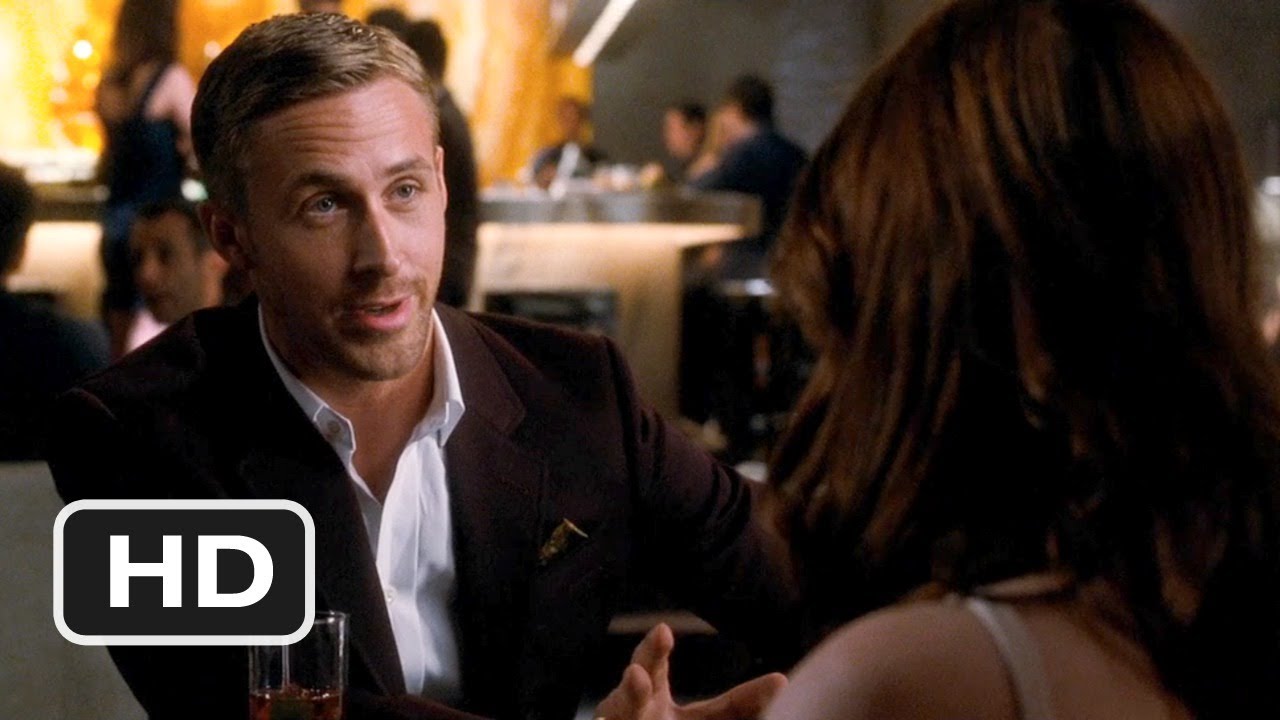 FILM DESCRIPTION:
At fortysomething, straight-laced Cal Weaver (Steve Carell) is living the dream-good job, nice house, great kids and marriage to his high school sweetheart. But when Cal learns that his wife, Emily (Julianne Moore), has cheated on him and wants a divorce, his "perfect" life quickly unravels. Worse, in today's single world, Cal, who hasn't dated in decades, stands out as the epitome of un-smooth. Now spending his free evenings sulking alone at a local bar, the hapless Cal is taken on as wingman and protege to handsome, thirtysomething player Jacob Palmer (Ryan Gosling). -