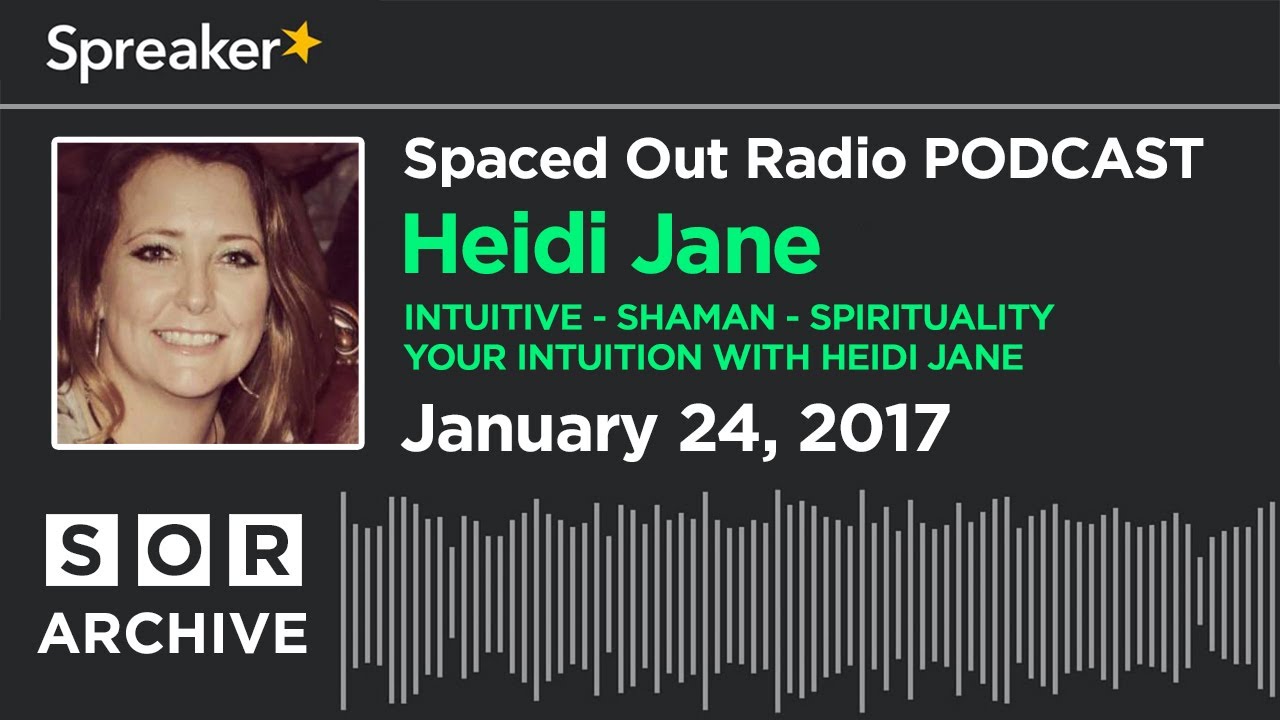 Next Video
Learning about yourself spiritually can be a difficult path to take because you never know which road to take. Intuitive and shaman Heidi Jane comes in to discuss how we can get in touch with one's self.


Spaced Out Radio is your nightly source for alternative information, starting at 9pm Pacific, 12am Eastern. We broadcast LIVE every night.

Take the time to visit our website at www.spacedoutradio.com.