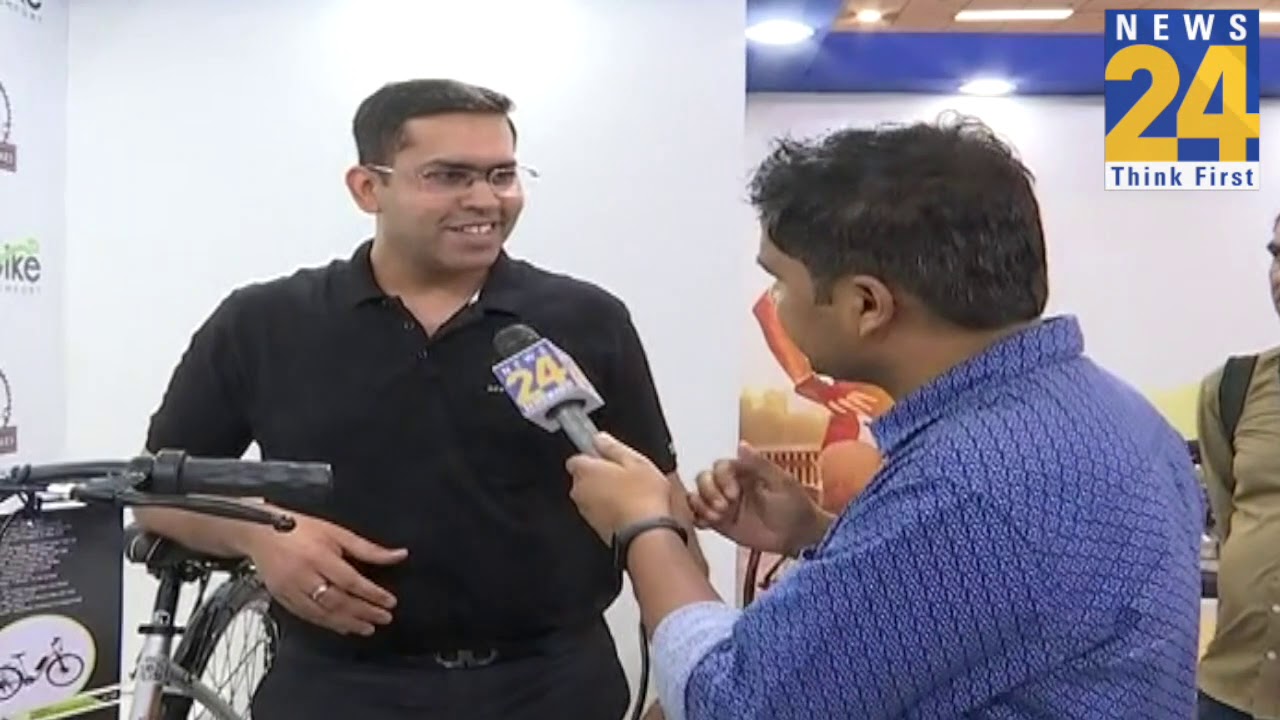 Next Video
News24 is India's Most Popular Hindi News Channel. We cover Politics, Sports, Social News, and Entertainment. News24 India Youtube Channel brings All the Latest News in Politics, Entertainment, Bollywood, Business & Sports on One Subscription. Stay tuned for All the Breaking News in Hindi and News24 Live!