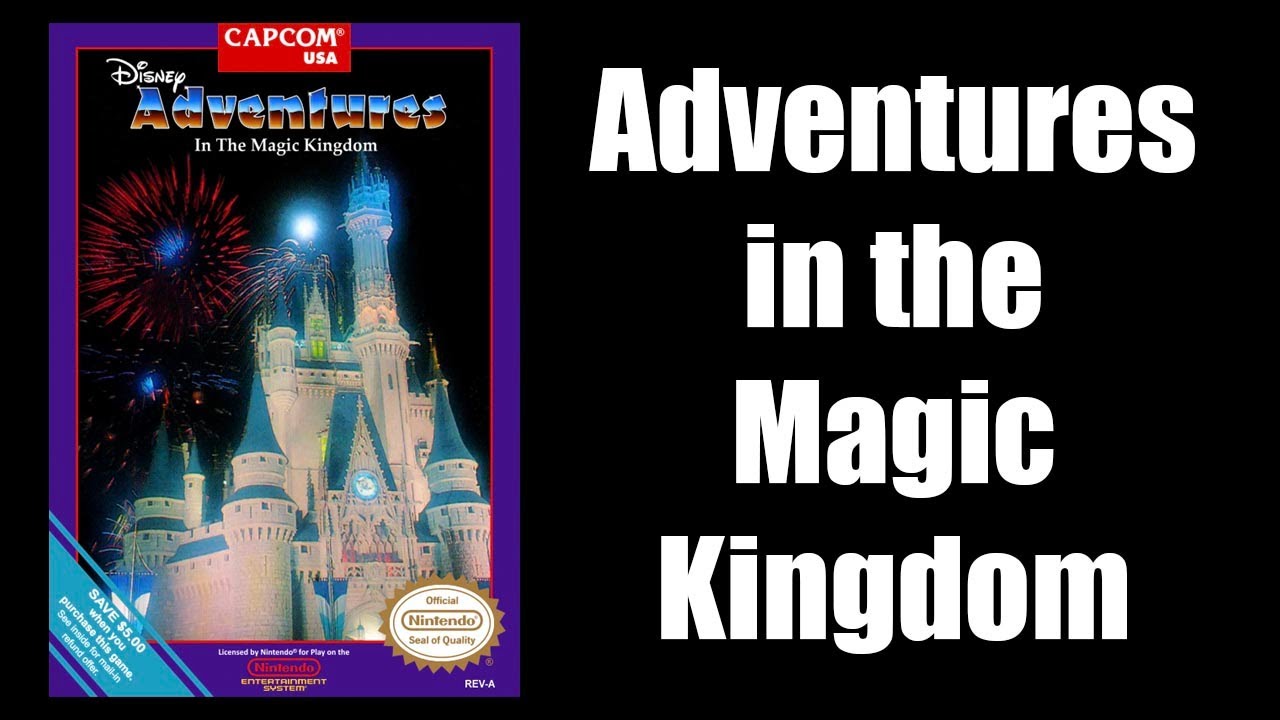 See and read more of our content and videos!