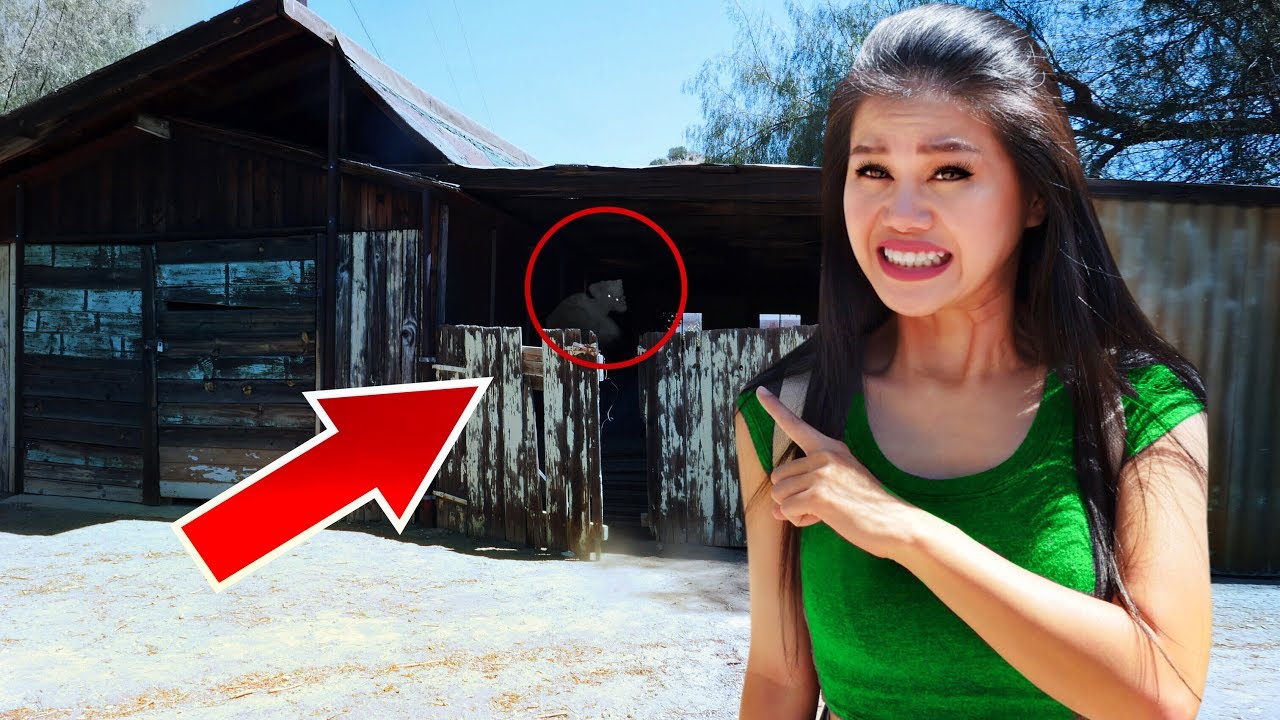 Next Video
What's inside the abandoned town?
▶ We decode the conspiracy code https://youtu.be/fsepd0hgpVA

After SMASHING my $1000 item with the TESLA and NINJA GADGETS, we found a haunted treasure chest exploring an abandoned desert. It was like a mystery box unboxing challenge haul! In the chest we found a lot of haunted items that we think are the hackers. We even saw pond monster eggs! We figured out the mystery of the cassette tape which led us to a haunted abandoned town. We almost got TRAPPED in hidden rooms and secret tunnels. We found out more clues about who the hacker may be are getting closer to solving this hacker mystery! We were inspired by our friend, Carter Sharer who CAUGHT the pond monster and Daily Bumps who spent Overnight in a Secret Abandoned Treehouse Challenge at 3am! Hopefully we can catch this hacker! Thank you for watching my friendly comedy videos in 2018!

TEAM EDGE - Would You Rather!? | In Real Life!! https://www.youtube.com/watch?v=pbCuFOuqh5I&;t

FAZE RUG -Last night, someone tried to break into my home...
https://www.youtube.com/watch?v=qo2cSd8lvgk

Most royalty free background music is from Epidemic Sounds. Other royalty free music used is from NoCopyrightSounds. Details can be found here: https://docs.google.com/document/d/10F-_OtQafDEMMHNzyIRSGsPPyu7GY7cCBR1fhSHFpGE/edit?usp=sharing