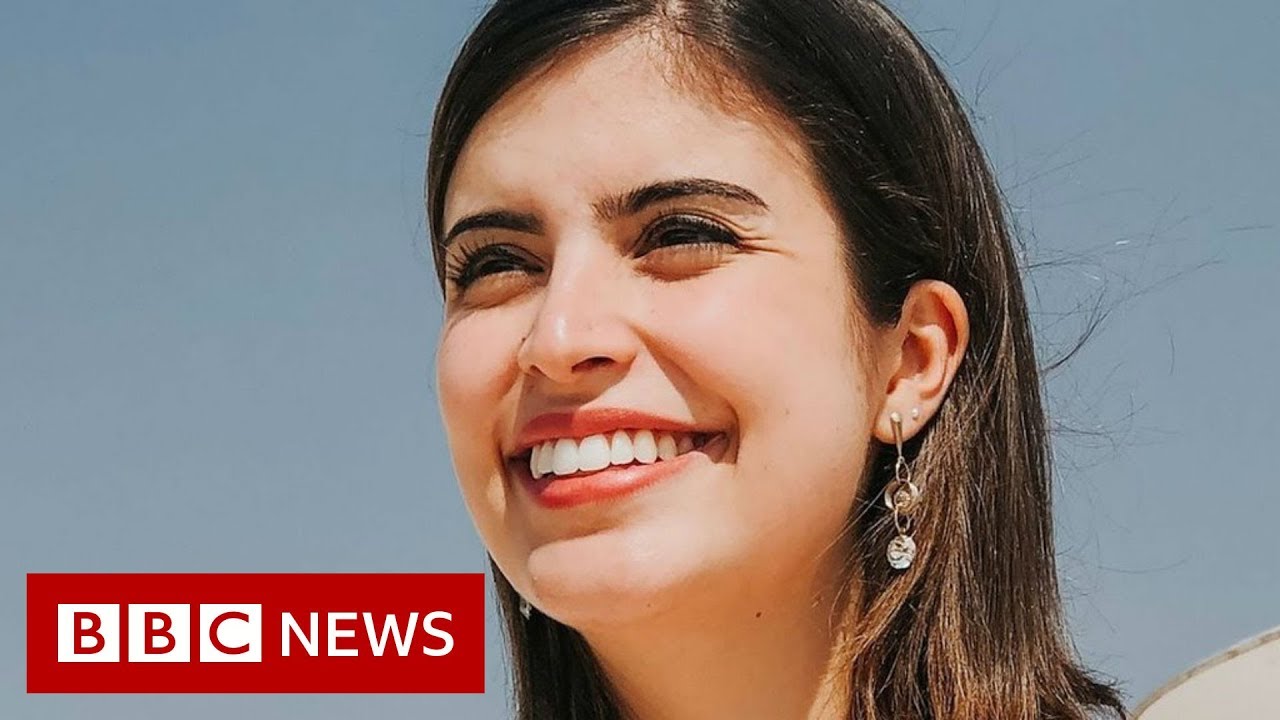 Next Video
She grew up in a poor neighbourhood of Sao Paulo, Brazil, surrounded by drugs and violence, losing her own father to addiction as a child.

But against all the odds, Tabata Amaral became a congresswoman last year aged just 24.

Within months, a video of her grilling the education minister went viral. The incident made international headlines, and led to comparisons between Tabata and US congresswoman Alexandria Ocasio-Cortez.

BBC 100 Women meets the woman behind the headlines, and finds out why she's willing to battle harassment and misogyny to see her hopes for Brazil's future realised.

A film by Luciani Gomes and Ana Terra Athayde for 100 Women.