Understanding Anxiety, ADD, and Communication with your Teen 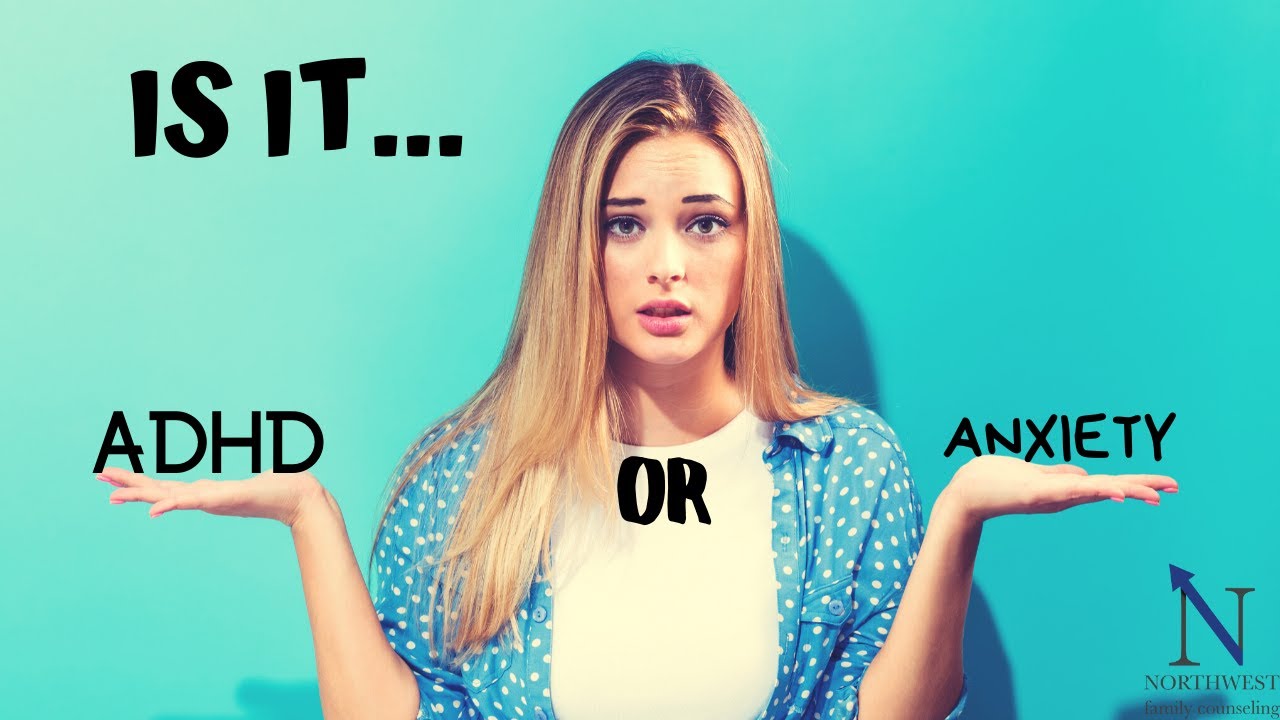 Next Video
Do you know the difference between Anxiety and ADD? Did you know your teens brain is not functioning at full capacity and they're terrible interpreters of what they see in life? Learn some simple techniques to better connect with, understand, and communicate with your teenager!