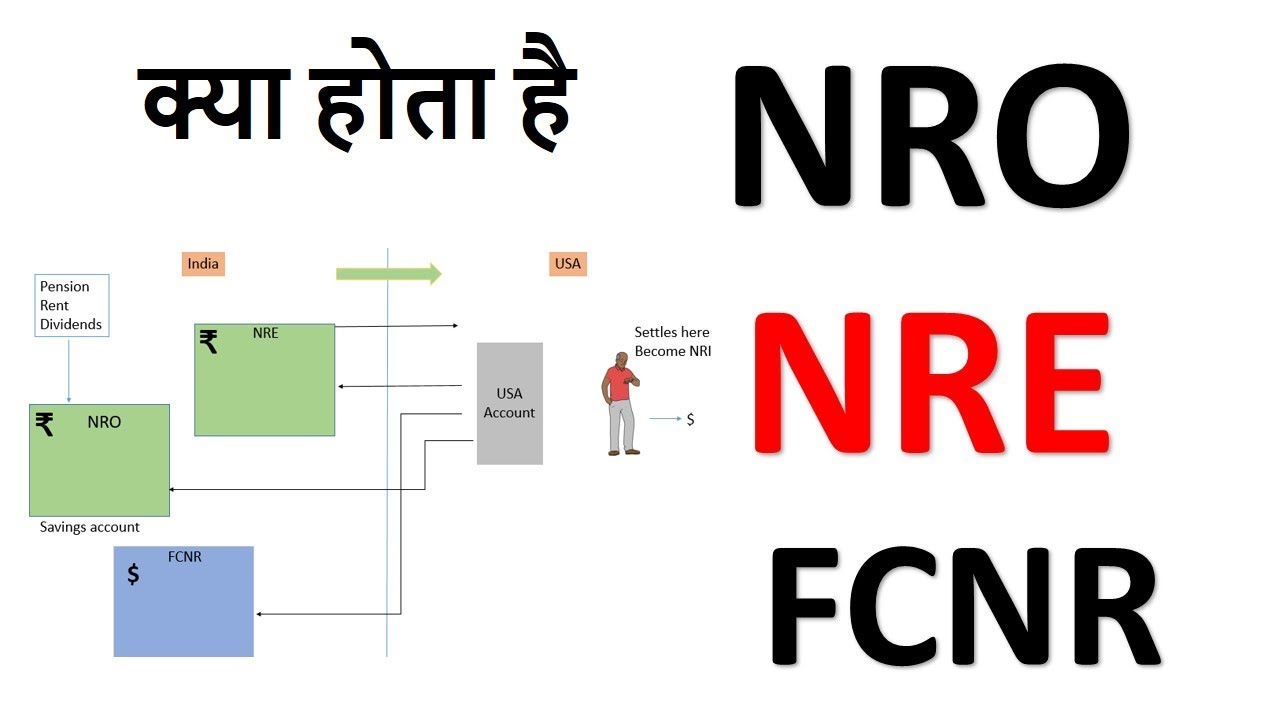 Next Video
what is nre and nro account | NRI bank accounts | Accounts for NRI people
What are different kinds of NRI's accounts.

What is NRE accounts/ NRO and FCNR accounts

Non Resident External (NRE) accounts allow Non Resident Indians (NRIs) to park their foreign earnings in Indian rupees and also let them freely repatriate back to any other currency.

An NRE account can either be in the form of savings, recurring, capital, and fixed deposit accounts.

An NRE account can be opened by an NRI himself or herself, and not by any other person. However, it can be operated by a person holding power of attorney holder given by the NRI.