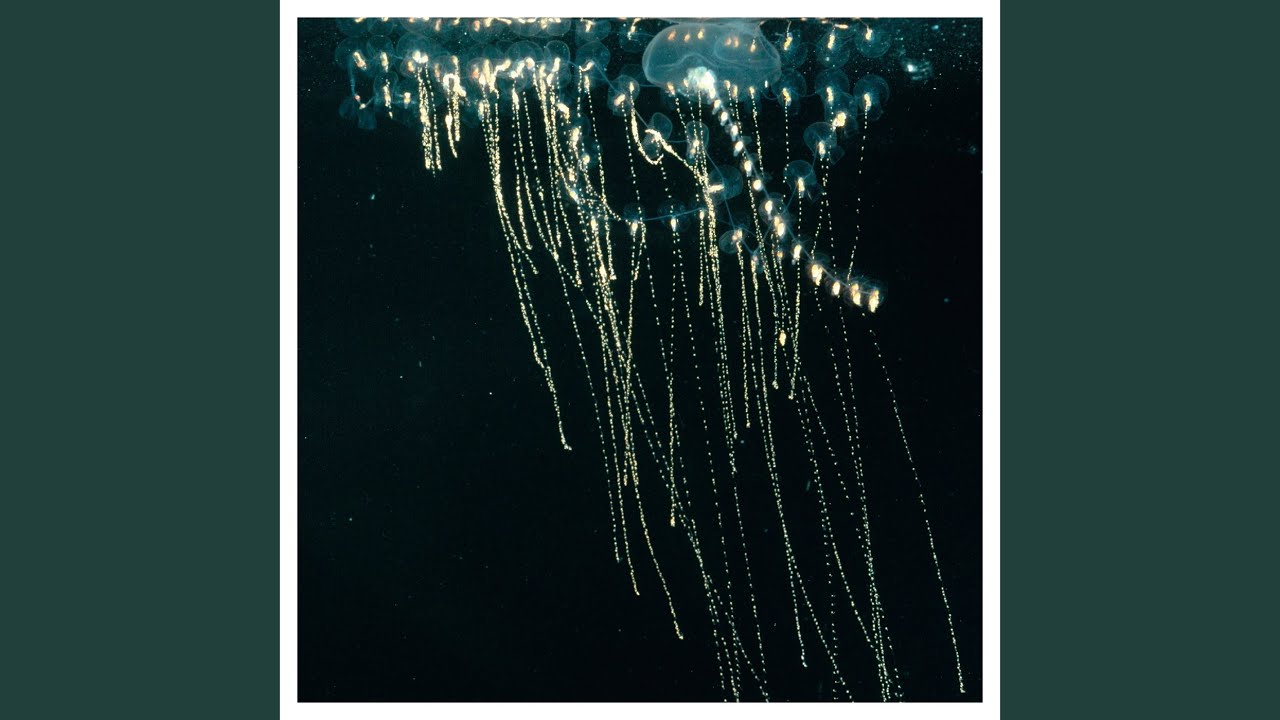 Next Video
Provided to YouTube by The Orchard Enterprises