WHAT'S NEW IN SEASON 5 OF FORTNITE? 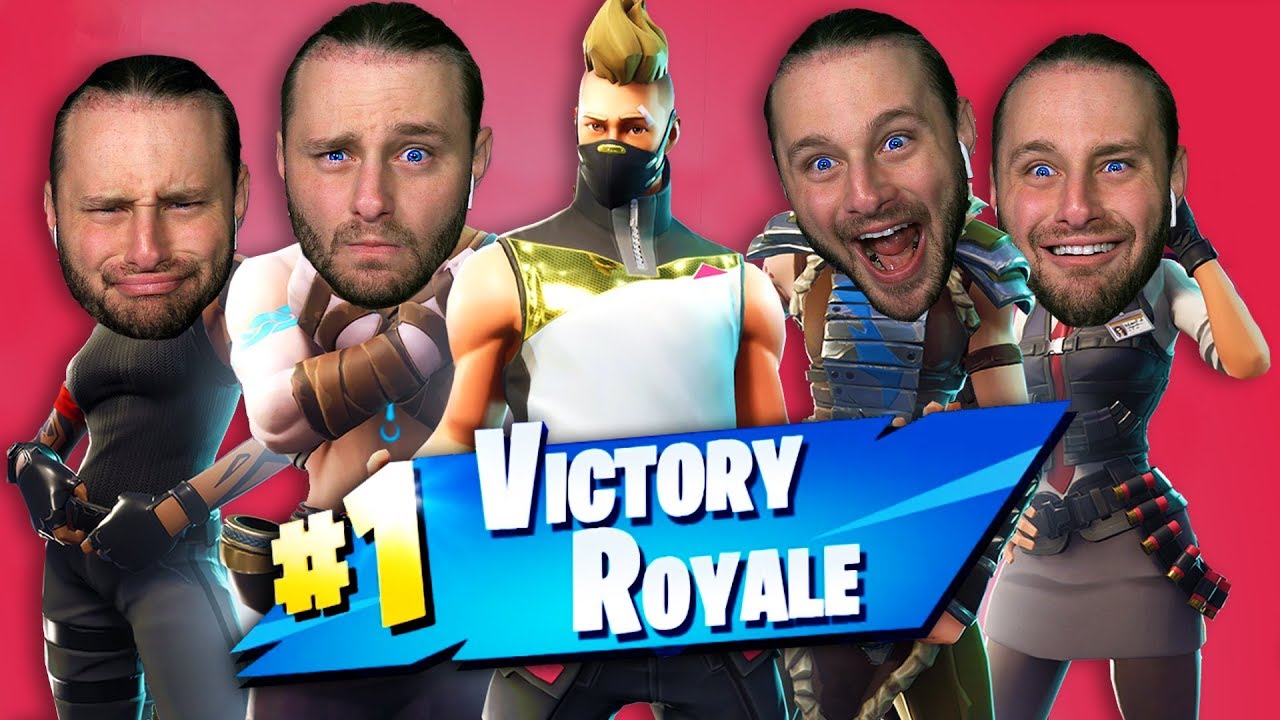 Next Video
Watch as SSundee takes a look at the new season 5 of Fortnite!! What could be different this time? And did the aliens take over the planet with the giant buttcrack in the sky?! Probably not, no... LOL, Thanks for watching! I appreciate the support and any ratings would be greatly appreciated also!

Play Fortnite for yourself!
https://www.epicgames.com/fortnite/en-US/buy-now/battle-royale