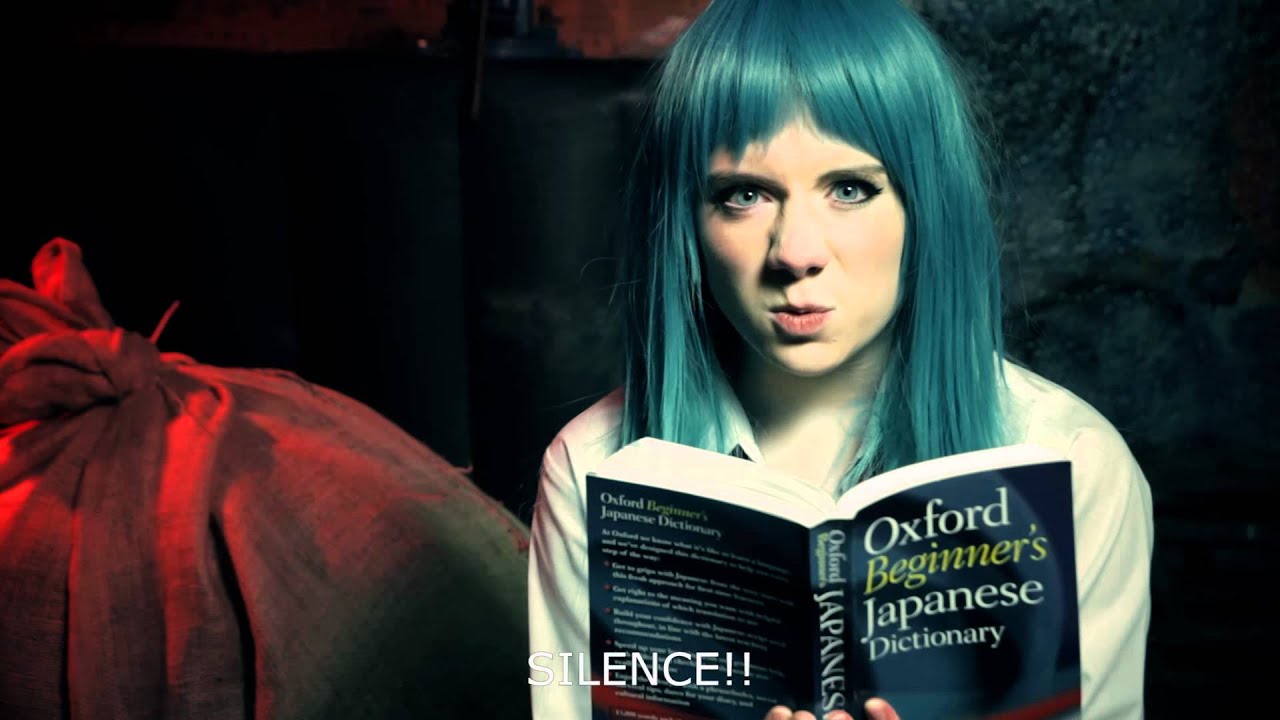 Next Video
A short film using our character SHIZUKO to promote blood donations as part of February's MASSIVE BLOOD DRIVE and the WOMEN IN HORROR RECOGNITION MONTH.

For details on this event visit www.womeninhorrormonth.com