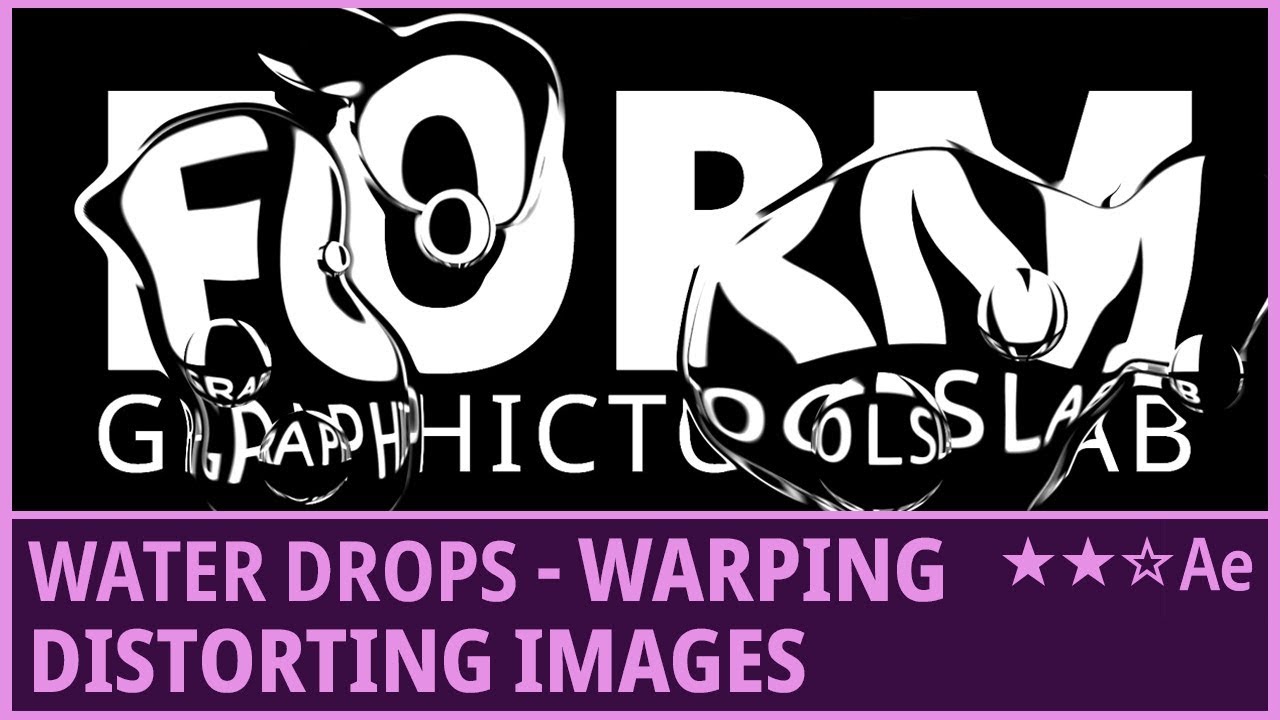 Next Video
After Effects CC Tutorial - In this video we will utilize After Effects to add CC Mr. Mercury and CC Glass Effect to image.

Thanks for wahtching!
Hope you to utilize what you learned and make awesome images.
Please keep an eye on more videos to come.