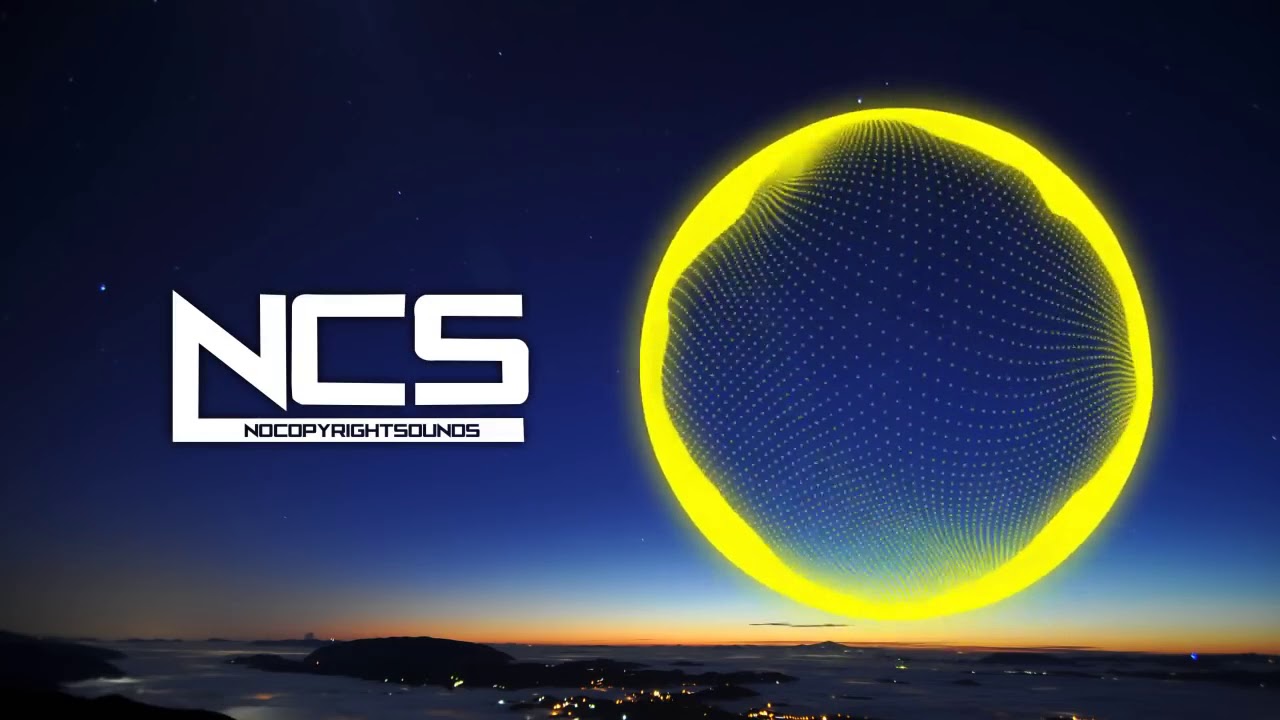 Next Video
This is taken from NCS,free to download,
Thanks to Alan walker. And also Ncs team
For non copyright