Spring 2019 LOOKBOOK for him – RESERVED 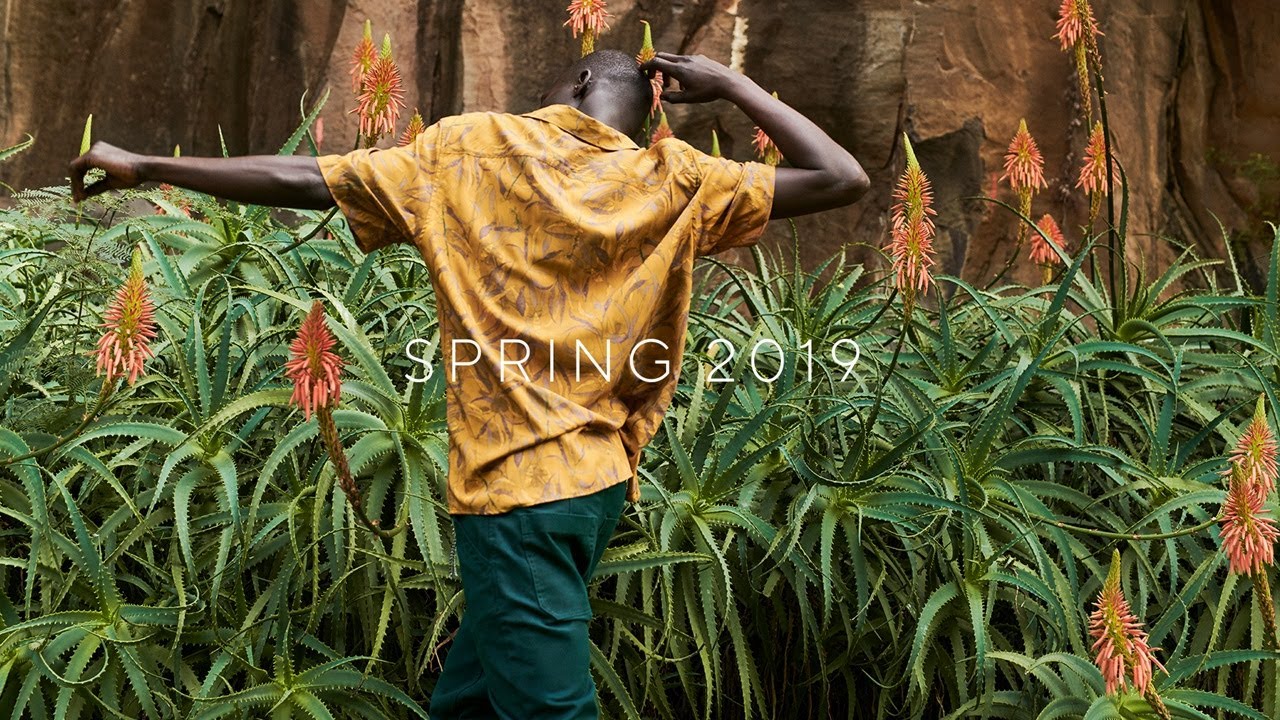 Next Video
Wherever you go, there you are. Go and see more: http://bit.ly/Lookbook_SPRING_2019