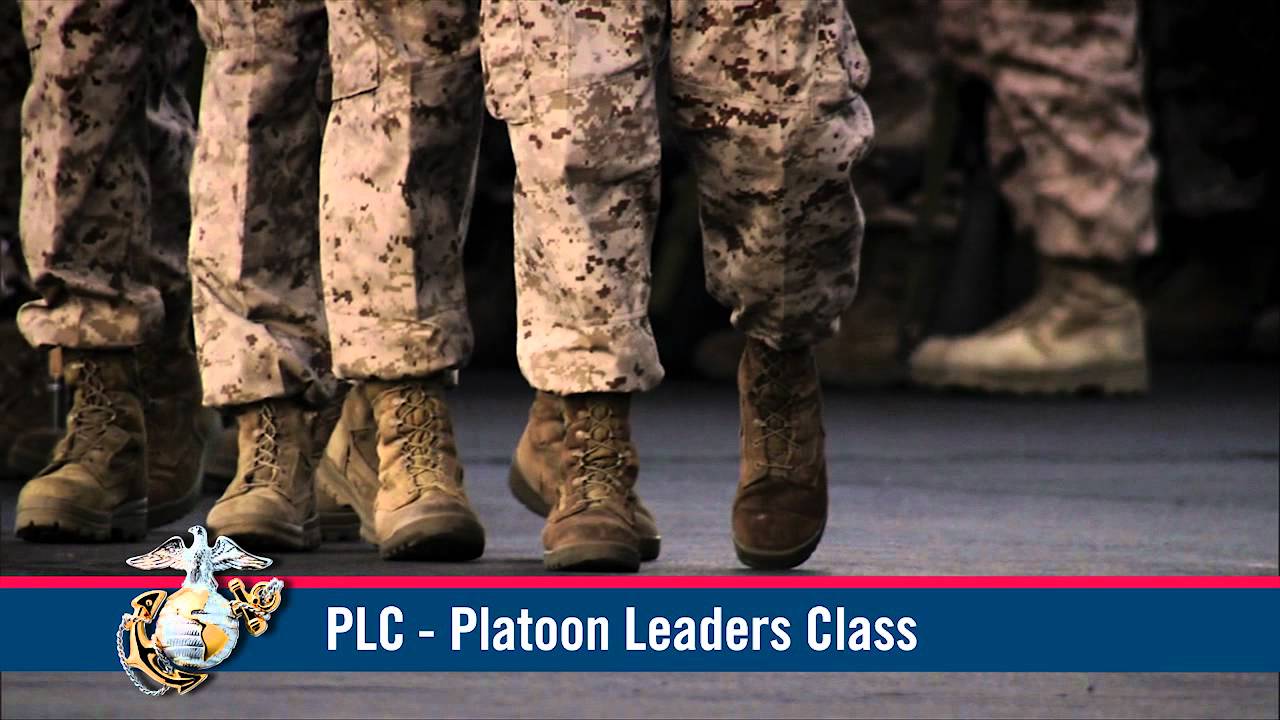 Next Video
There are five paths to earning a commission in the United States Marine Corps. These include Officer Candidate Course, U.S. Naval Academy, Platoon Leaders Class, Marine Corps NROTC Program, and Enlisted Commissioning Program. An Officer Selection Officer is the best resource to find out if you have the tenacity and grit to earn a commission as a leader of Marines.

Do you have questions about the Marine Corps? #AskAMarine: http://usmarin.es/u2XDnh

About the United States Marine Corps:

The Marine Corps defends the people of the United States at home and abroad. Within every Marine is the willingness to engage and determination to defeat any adversary, and it is this fighting spirit that allows us to fight and win our Nation’s battles. To those seeking fight alongside men and women for a common cause worthy of their service, the Marine Corps offers the opportunity to pursue and earn victory for our Nation, our communities and our Corps.

The mission of the United States Marine Corps is made up of three promises: We make Marines, we win our Nation’s battles, and we develop quality citizens prepared to fight and win battles.

You don’t join the Marines—you become one, forged in the crucible of training aboard our recruit depots on Parris Island, South Carolina, and in San Diego, California, or through the dedication required of officer candidates at Officer Candidates School in Quantico, Virginia. Beyond the physical requirements, aspiring Marines must prove they have the honor, courage, and commitment to face and defeat any obstacle.

Today, more than 180,000 enlisted Marines and 23,000 Marine officers serve in active duty or reserve forces on bases and in communities around the world, proudly carrying with them the core values of the Marine Corps.

Learn more about the Marine Corps and the opportunities available to you when you talk to a Marine Corps Recruiter: http://usmarin.es/AUTTUe