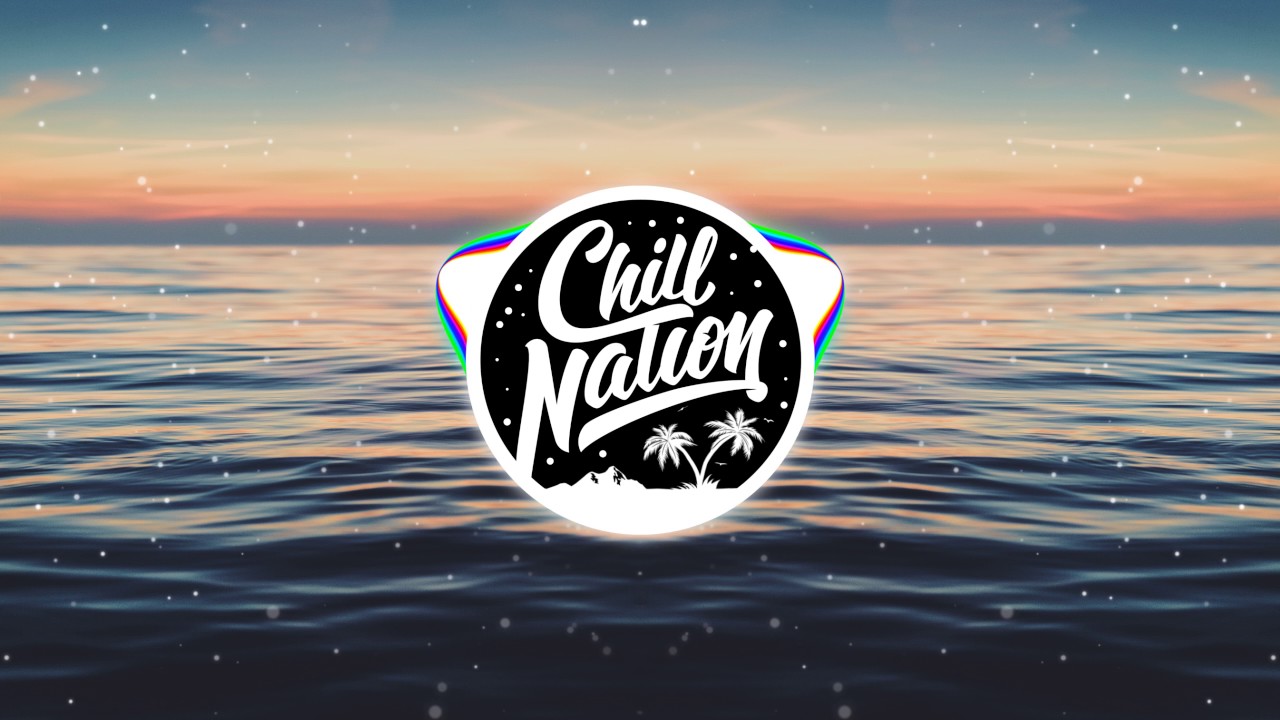 © For copyright issues, please email me on [email protected]
#chill